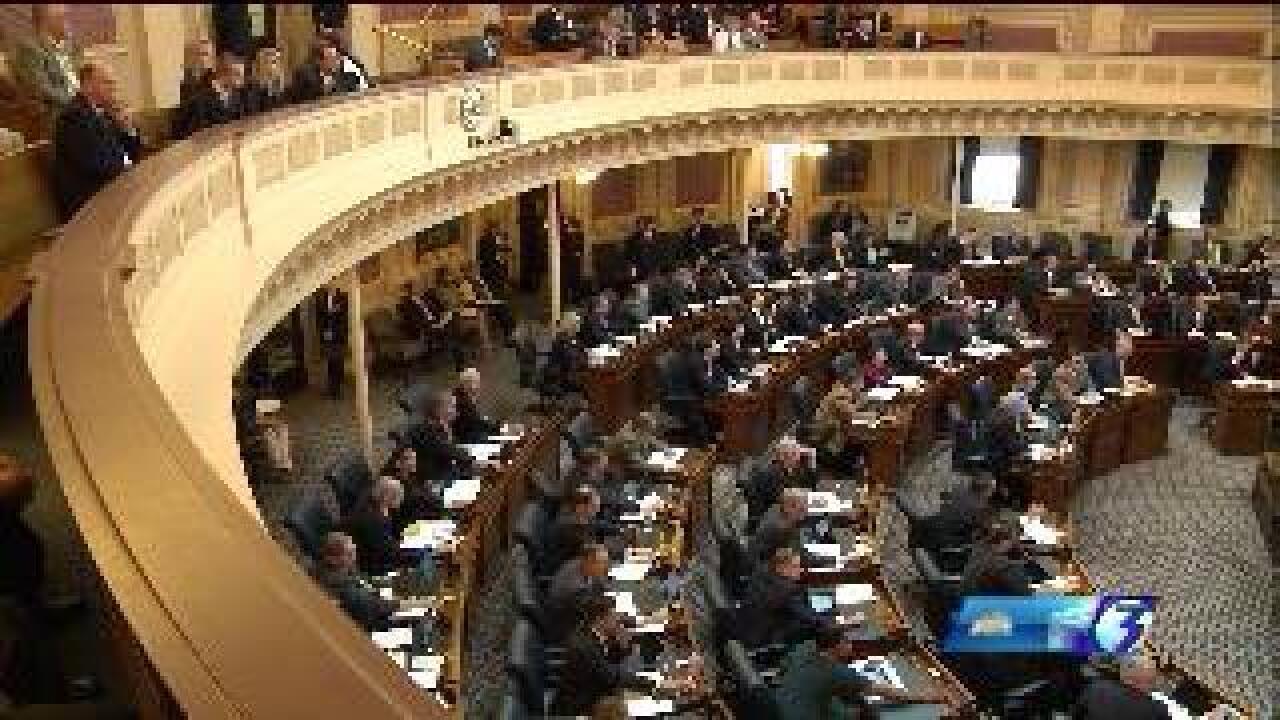 The Virginia General Assembly has put the brakes on a new bill aimed at keeping guns out of the hands of stalkers and spousal abusers. It’s an emotional issue that pits crime victims against supporters of gun rights.

Lisette Johnson of Midlothian recalls a day in 2009 with horror. Her two children, ages nine and 12, were in the next room when her husband shot her and then shot himself.

“If he had not had a gun, our lives would be entirely different and my children would have their father,” she says.

Today, Johnson is lobbying the General Assembly to pass a bill that would ban anyone convicted of physical domestic abuse of a family member, sexual battery, or stalking, from owning a gun for five years.

The state Senate passed the bill easily, 29-6, but a House committee kicked the bill to the state crime commission for study.

That delay is a victory for opponents of gun restrictions like the Virginia Citizens Defense League. It tracks gun bills on its website and opposes this one because it says it targets people guilty of misdemeanors.

“Misdemeanors are not meant to take away someone’s civil rights because, by definition, they are minor crimes.”

But advocates, like Lisette, are still hoping the bill can be revived.