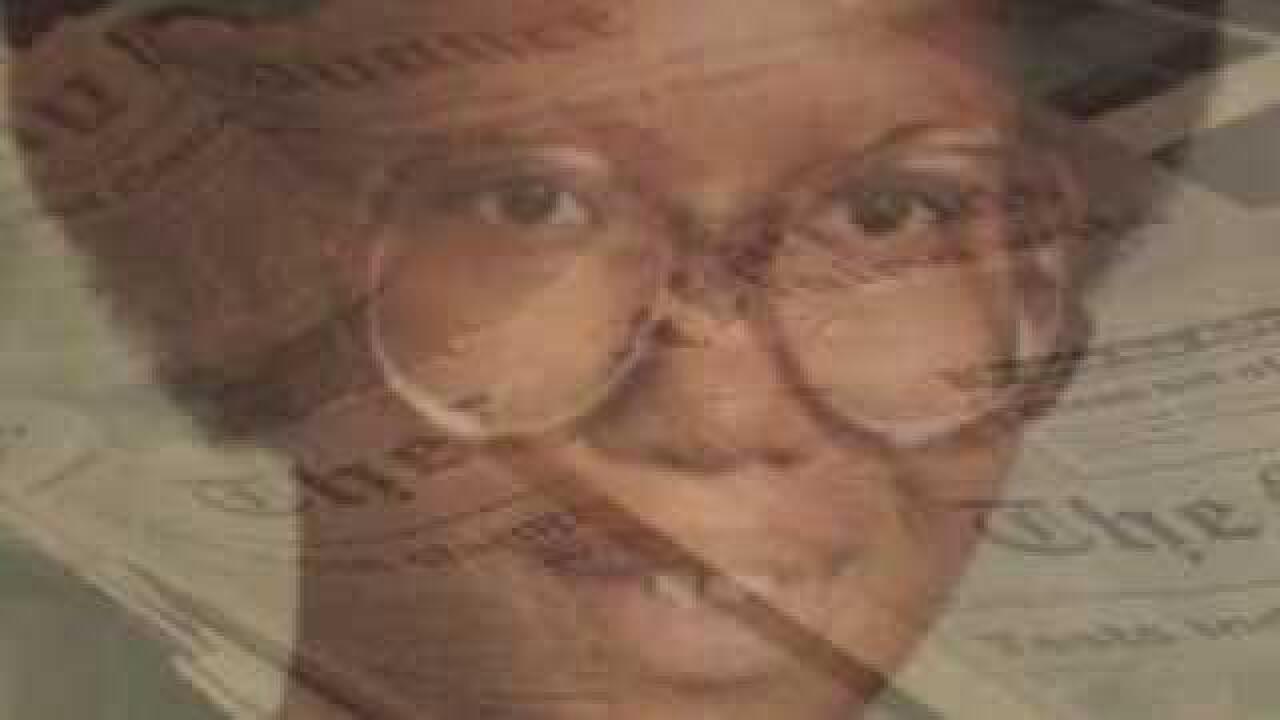 Elizabeth City, NC - Elizabeth City State University student Sharon Jones was found naked, face down in her dorm room, beaten and strangled to death. Nearly 30 years later, her killer has not been caught.

"She was my best friend," says Lisa Jones, Sharon’s sister.

Lisa says she saw Sharon just hours before a school employee discovered her body. Lisa says Sharon had a white belt wrapped around her neck, tied to the frame of her bed. A window in her dorm room was broken from the inside and blood-splattered dumbbells were found on the floor.

It was Spring Break, March 1984. Sharon was home in Moyock, but wanted to get back on campus to prepare for her student teaching job.

"When you do get the call you're praying for the other family,” Lisa says. “That's what I was doing because I already had it in my mind that that wasn't my sister."

Lisa thought that maybe police made a huge mistake. At the time, her sister was good friends with another Sharon Jones, who also went to ECSU. The day of Sharon’s funeral, Lisa got a frightening phone call.

"The phone rings. I pick it up and on the other end was a nice young man apologizing. 'I'm sorry I killed the wrong Sharon Jones."

"I yelled. I yelled and said 'mama someone's on the phone saying they killed the wrong Sharon Jones."

Distraught and grieving, Lisa didn't want to believe it. She kept that call to herself for more than two decades. For the first time since Sharon’s murder, Lisa went back to Elizabeth City in 2005, hoping for closure or answers from police. Instead, Lisa says they berated her.

“I never forget that,” she says. “And then I sat across from the person that was telling me that and all I remember was crying. I cried like she was killed all over again."

In December, investigators dusted off Sharon’s file and are re-examining the evidence. They hope breakthroughs in DNA testing could finally help crack the case.