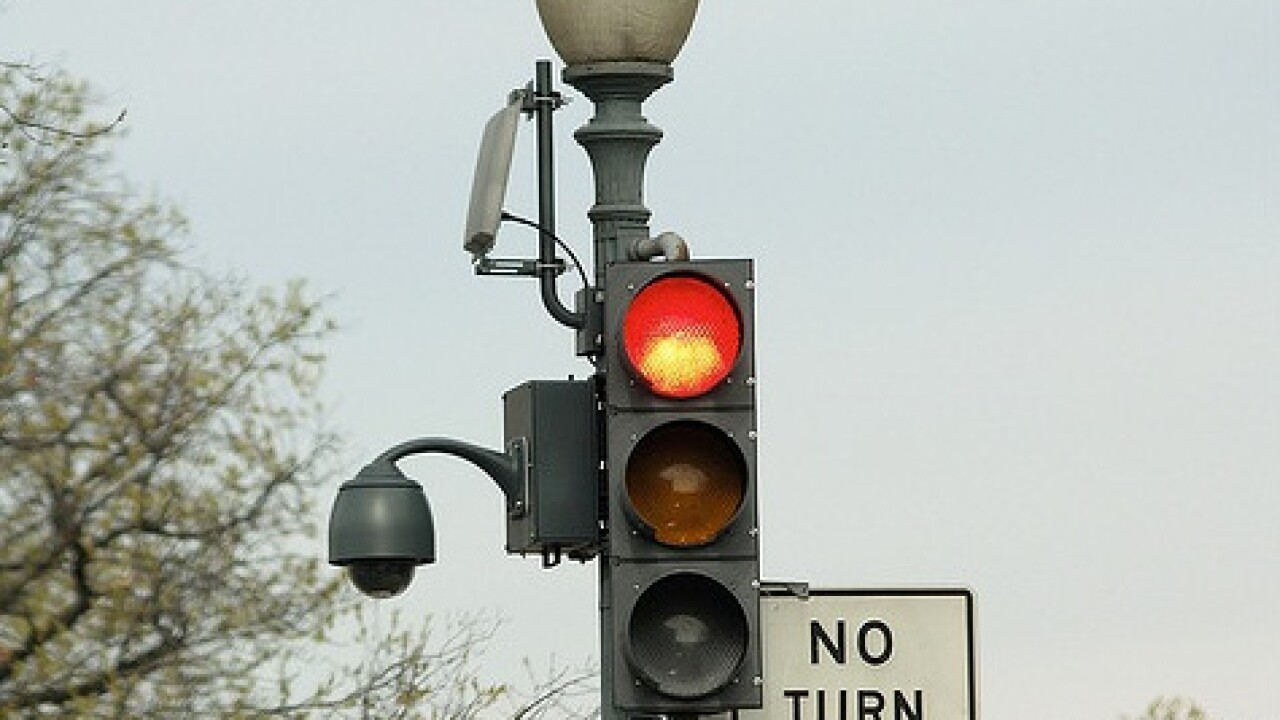 Red light cameras were a topic of discussion at the Hampton City Council meeting on Tuesday.

Officials are talking about which intersections would best be served by the cameras and also mentioned NewsChannel 3's investigation on "short yellows."

Chief Terry Sult of the Hampton Police Department says the program is about "safety, not revenue" and promised yellow light times "will not drop".

"It's not about revenue. It might be revenue, at tail end, but our utmost goal is to see accidents reduced," he said.

Chief Sult says a camera company has not yet been selected. Hampton Police will decide which intersections need them for safety, NewsChannel 3 has learned.

Red light cameras are now on track to debut in Hampton sometime in the future; will they make it fair and safe for all drivers?