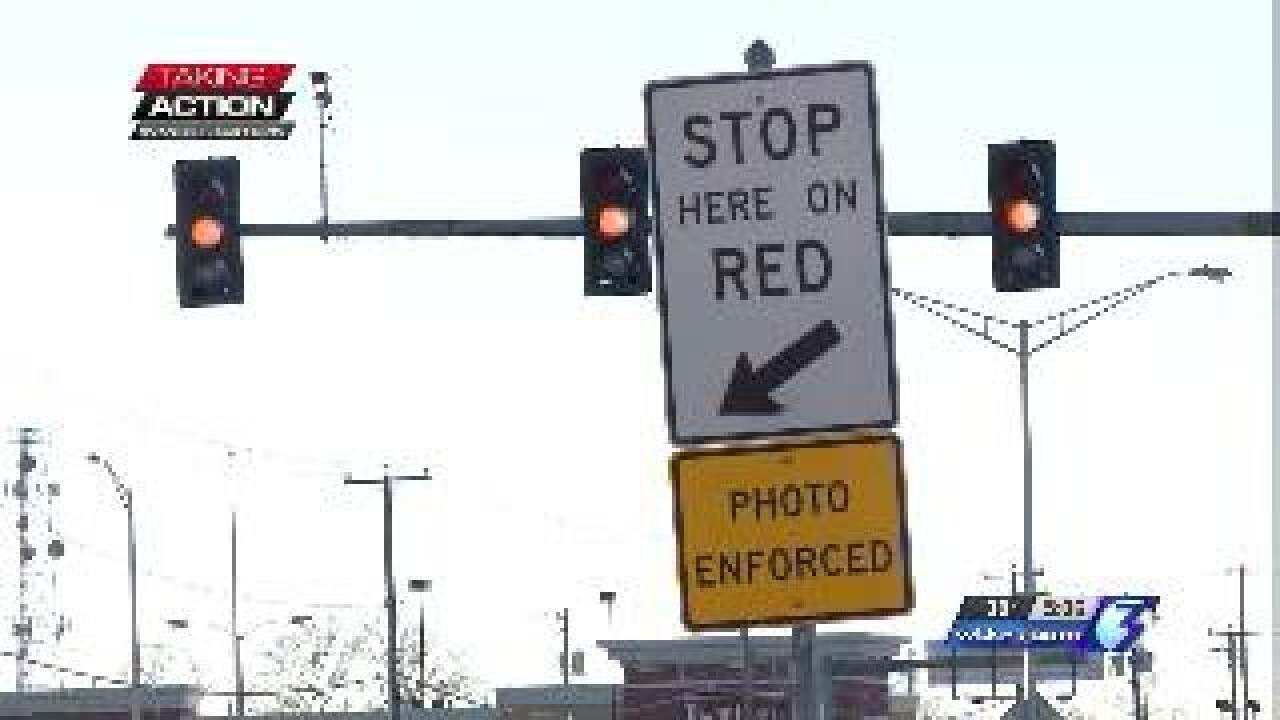 NewsChannel 3 is taking action and getting results-- learning Friday afternoon that Newport News, one of the cities that lowered yellow light times last year, will be re-evaluating their intersections to see if they need to make their lights longer.

Their announcement comes just a day after Norfolk announced that they would be raising their yellow light times.

As of Friday, the 3-second yellow light at St. Paul’s Boulevard and Brambleton Avenue--lowered right before red-light cameras were installed--went back up to 4 seconds.

Over at Chesapeake Boulevard and Little Creek Road, drivers Friday also had 4 seconds...instead of the 3.2 seconds they had Thursday.

All after NewsChannel 3 got results.

In an email from the Norfolk City spokeswoman ...she criticized our reporting.

"As we repeatedly told you, Norfolk followed VDOT policy.  Yet the story created the perception the city is out to make money."

What she won't admit--is that according to VDOT, their policy only sets minimum yellow light times.

Cities can choose to keep them higher if they want--and now, that is what Norfolk has chosen to do.

"We have reset the times to remove any misperception... This is about safety, not about money."

“Anything that causes a driver to slow down before the intersection, it`s a trap,” said Raleigh physicist Brian Ceccarelli.

He and fellow physicist Dr. Joseph Shovlin told NewsChannel 3 this week that cities like Norfolk and Newport News have been using the wrong formula all along.

“The traffic engineers believe they can set the left hand turn lane shorter than the thru lanes, and that`s an error in physics,” said Ceccarelli.

Even though science tells us you still need more time than 4 seconds, at least NewsChannel 3 gave you a little bit of relief.

Are cities taking away yellow light time after getting red light cameras?