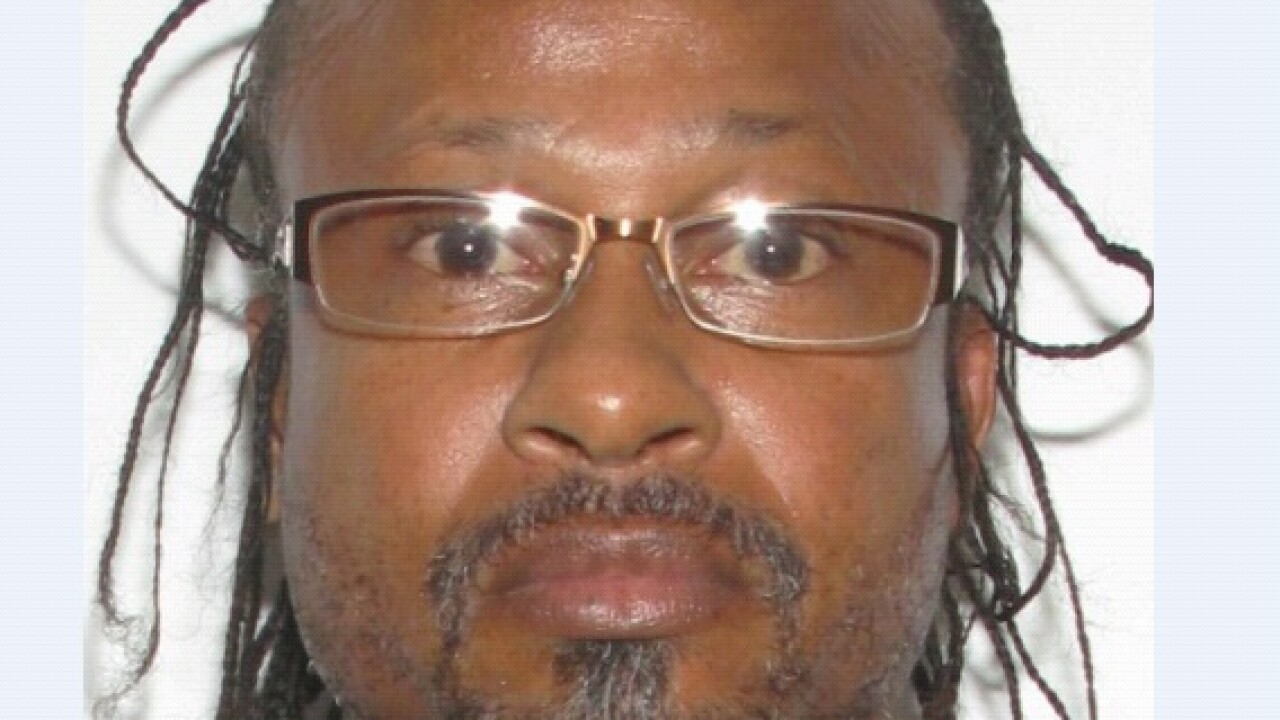 Update: Curtis Jones was arrested by Suffolk Police on Wednesday, February 5th on charges of two counts of Rape, two counts of Aggravated Sexual Battery, and two counts of Abduction with Intent to Defile. Additional charges are forthcoming. He is being held without bond at the Western Tidewater Regional Jail.

On May 27th, he was indicted by a Grand Jury for additional charges of abduction, and extortion.

Suffolk, Va. – Suffolk police are now searching for a man who they say was involved in a rape that occurred back in January.

They are looking for 54-year-old Curtis Jones of the 200 block of Pine Street.

He’s wanted on charges of rape, aggravated sexual battery and abduction with the intent to defile.

Police say the victim knows Jones and the incidents happened between Jan. 20th and Jan. 24th.

Police are still investigating this case.

If you have any information on Jones’ whereabouts, please call the CrimeLine at 1-888-LOCK-U-UP.