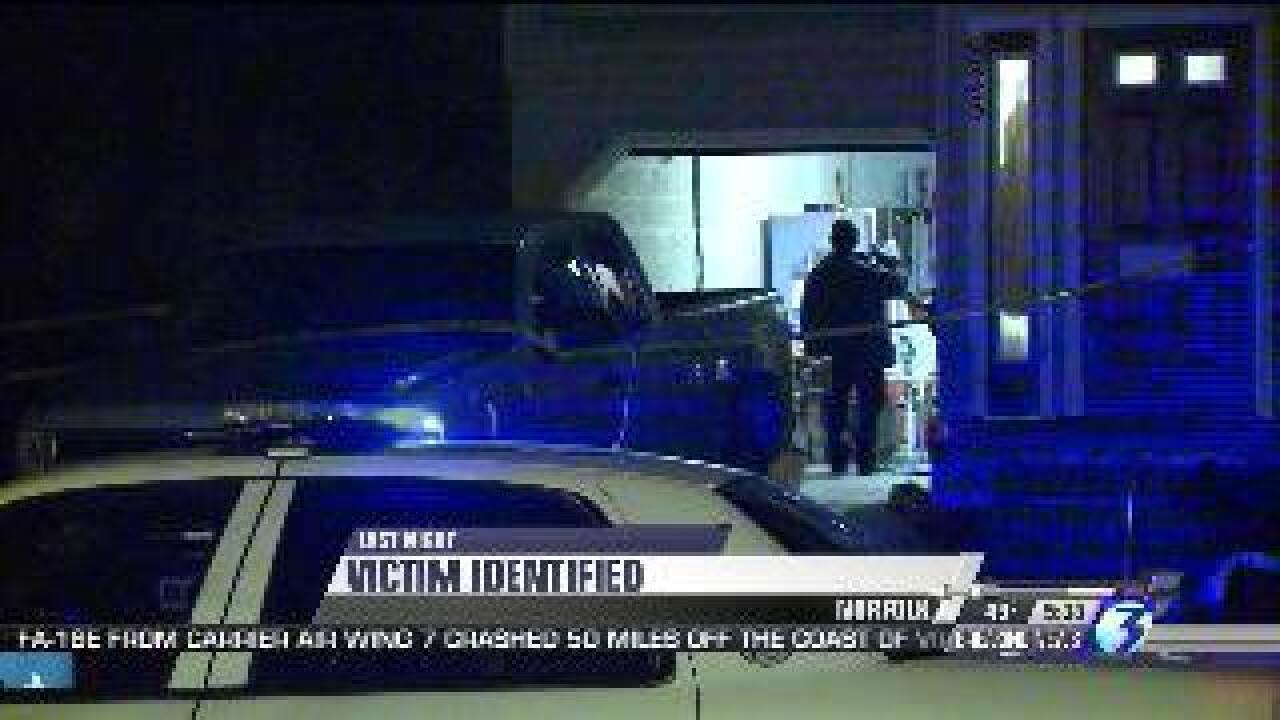 Norfolk, Va. - Norfolk Police are now investigating a suspicious death after they say a man was shot on Tuesday night.

When officers arrived on the scene, medics came and pronounced the man dead. He has been identified as 19-year-old Tevin Brown.

Right now, police say suspect detail is limited. They do not have a motive yet. The incident has been cited as a suspicious death.

Additional details will be posted as they become available.