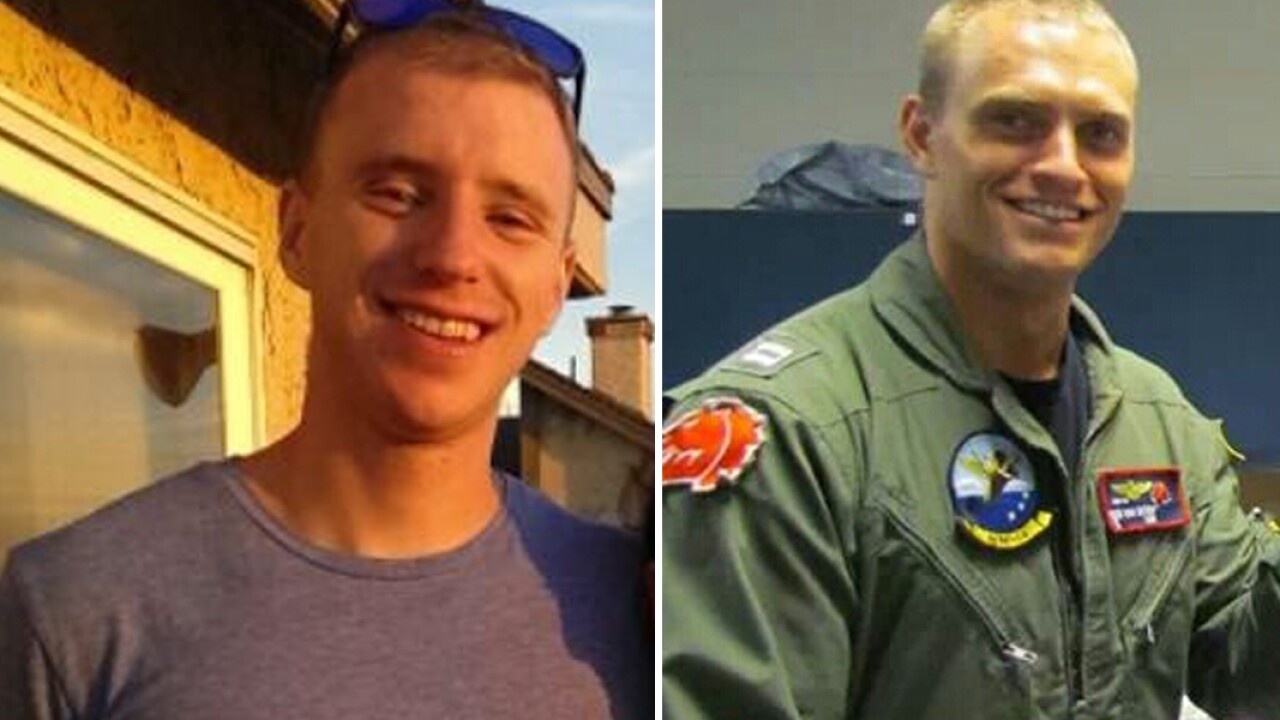 The Mobile Diving and Salvage Unit 2 (MDSU 2) divers went into the water at 5 p.m. Thursday to search for the missing crewmember.

The family of the crewmember requested that officials release his name late Thursday.

He has been identified as 39-year-old Lt. Sean Christopher Snyder from Santee, California.

The following statement was released on behalf of his family:

They wish to express their deepest and sincere gratitude to the many men and women of the United States Navy, The United States Coast Guard, and the City of Virginia Beach Fire & Rescue team who have diligently participated in the rescue efforts. We cannot begin to express our appreciation for their time and sacrifice.

At this time, our hearts and prayers are for Sean’s recovery, the other families who have suffered loss, and for the health of the hospitalized sailors.

Lieutenant Sean Snyder is a decorated pilot, a man of honor, dedicated husband, and father, who is proud and grateful for his privilege to serve his country in the United States Navy.

The family has a deep faith and trust in God and from him they have found their hope and peace. The Snyder’s are extremely grateful for the love and support they have received from their friends and their community. They truly appreciate your continued prayers.

Two of the five crewmembers died from injuries sustained in the crash, two more were hospitalized.

The two crew members who died in the crash have been identified as 25-year-old Petty Officer Brian Andrew Collins of Truckee, California and 29-year-old Lt. J. Wesley Van Dorn of Greensboro, North Carolina.

One of the hospitalized victims was released on Thursday. The other remains hospitalized but the Navy says he is doing well and are hopeful that he will be released as early as tomorrow.

The two pilots and three aircrew are all members of Helicopter Mine Countermeasure Squadron Fourteen (HM-14) based at Naval Station Norfolk's Chambers Field.

The Coast Guard says they have worked with the Navy to conduct a search lasting over 30 hours and covering an area of the Atlantic spanning 500 miles.

Late Wednesday, the Navy said Virginia Beach Fire Department boats located the aircraft fuselage and tail section using their side-scan radar. They announced Thursday that remotely operated vehicles diving on the potential sites of tail and fuselage sections confirmed location of the wreckage. The depth of the water where the wreckage was found is approximately 67 feet deep.

The Sea Dragon was performing routine airborne mine countermeasure training operations with another MH-53E when it had to make an emergency water landing. A life raft was dropped by the other helicopter and a distress call was made at approximately 10:45 a.m.

The cause of the accident is still under investigation. 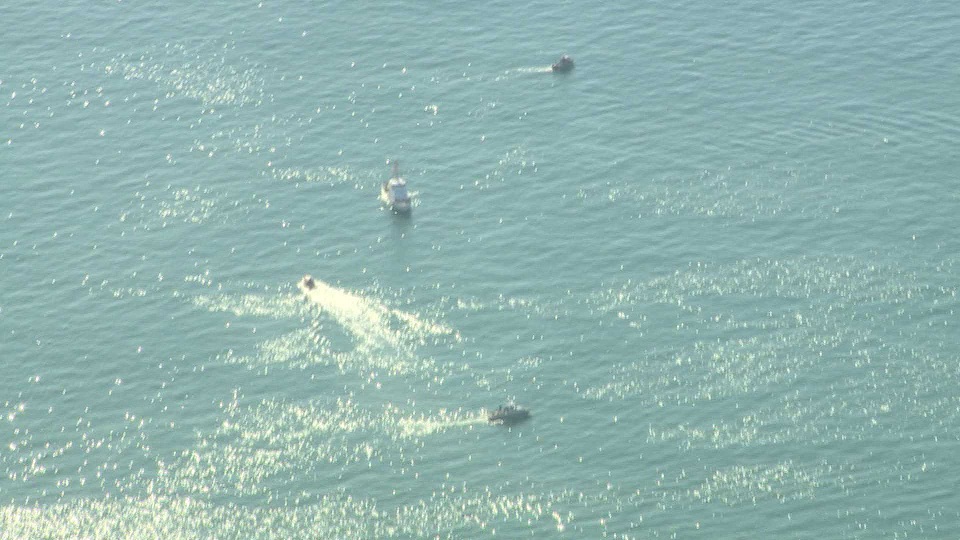