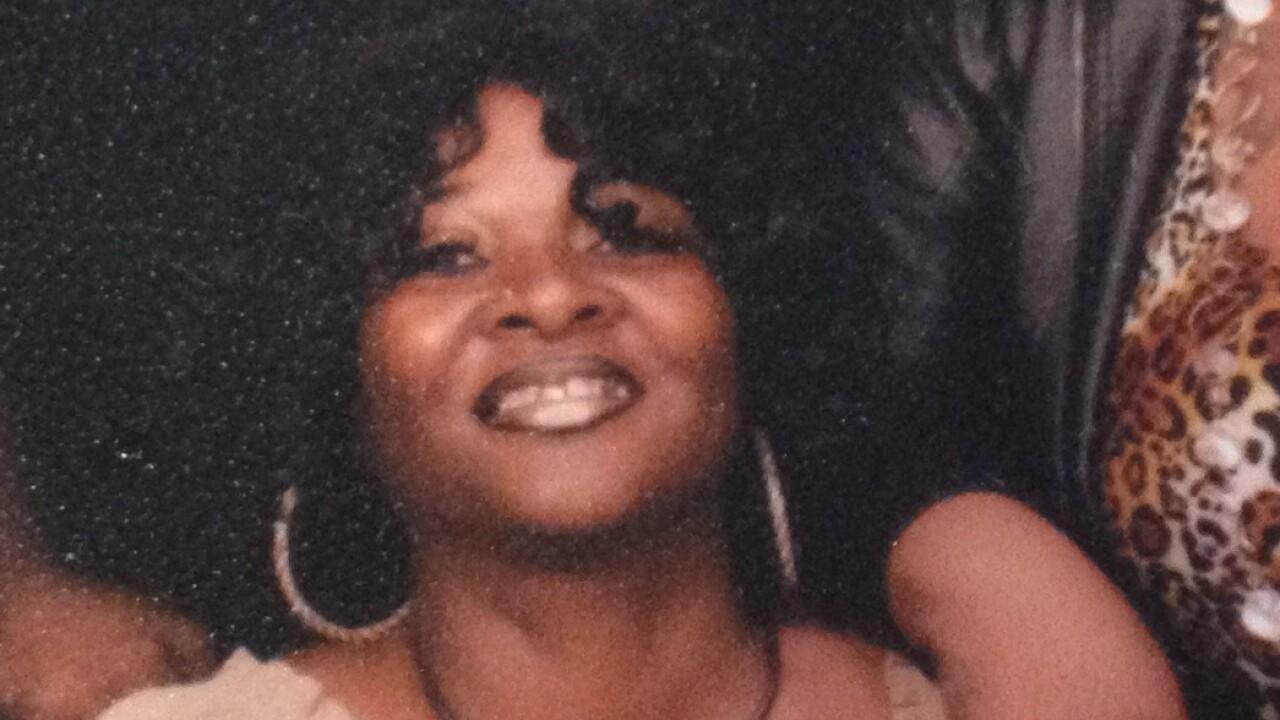 Update: Norfolk Police have arrested Ulysses Jay James, 49, in connection with the Murder of Lena Smith.  According to police, James and Smith were in a relationship with each other.  James was taken into custody without incident Friday and is charged with Murder. Newschannel 3 also learned from family that Smith was killed in front of her 8-month-old granddaughter.

Norfolk, Va. - Police are investigating after a woman was stabbed to death early Friday morning in Norfolk.

Lena Elaine Smith, 45, was pronounced dead inside her apartment in the 8400 block of Tidewater Drive.

Her family says she did not deserve to die the way she did.

“She had four kids, three girls, and one boy, and my aunt would do anything for her kids, she loved her kids too,” said her nephew, Dominic Smith.

Police were called out to the scene around 1:15 in the morning. Smith’s killer was long gone, and officials say they do not have a suspect or motive in the case.

“Whoever you are, you need to come forward, what is done in the dark will come to the light,” said Dominic.

If you have any information that could help in this case call the Crime Line at 1-888-LOCK-U-UP.