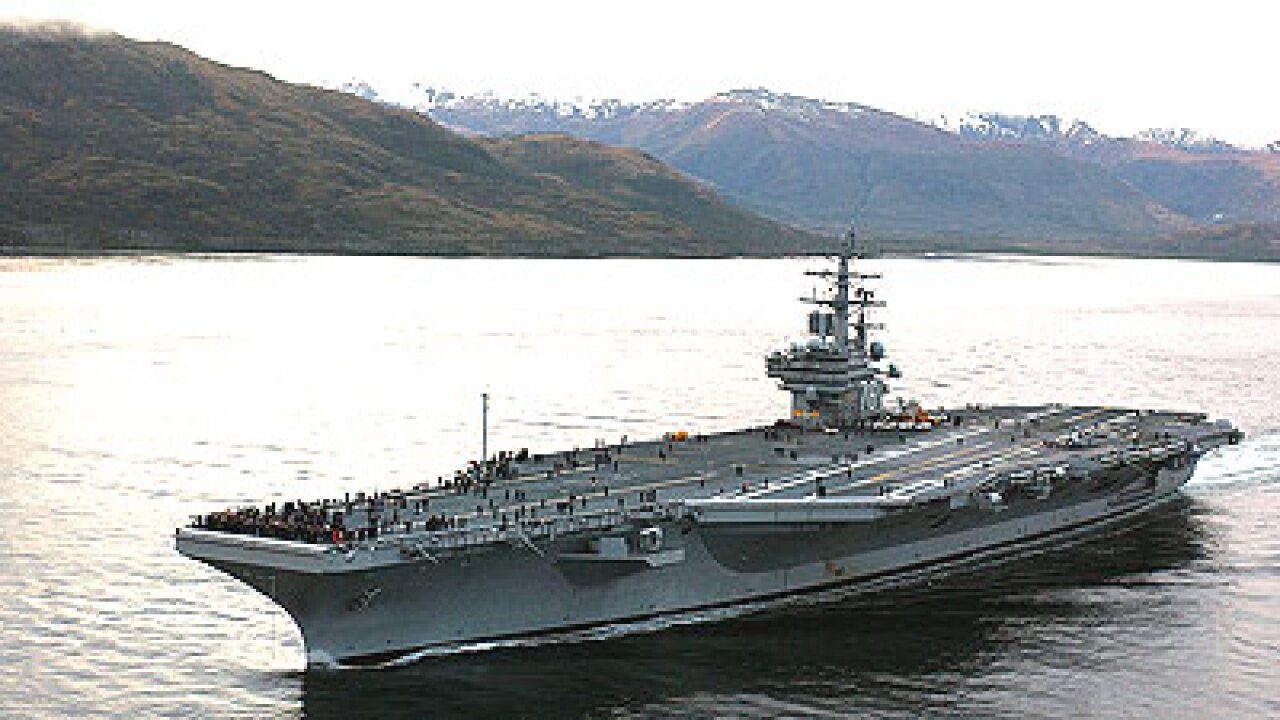 A group of sailors who served in relief efforts aboard the aircraft carrier USS Ronald Reagan following the deadly tsunami that struck Japan in March 2011 will file a new lawsuit against Japanese power company TEPCO.

The sailor claim they suffer from a variety of illnesses triggered by radiation poisoning from fallout they were exposed to from the meltdowns at the Fukushima nuclear plants, according to Fox News.

The plaintiffs claim the power company delayed telling the Navy the tsunami had caused a nuclear meltdown, sending huge amounts of contaminated water into the sea and, ultimately, into the ship’s water system.

Sailors stationed aboard the USS Essex have also joined the group filing suit.

San Francisco Attorney Charles Bonner, who is representing allegedly cancer-stricken sailors, initially filed a federal suit in the Southern District of California more than a year ago on behalf of a dozen sailors. The lawsuit was initially dismissed, when the court ruled that any ruling would hinge on interpreting communication between the Japanese and U.S. governments, which could violate the separation of powers. But Bonner is amending the suit to add new allegations that would fall under the court’s jurisdiction. And the number of plaintives has more than quadrupled as more service members come forward with radiation-related illnesses, he said.

“They went in to help with rescue efforts,” said Bonner, who plans to refile the suit on Jan. 6. “They did not go in prepared to deal with radiation containment.”

The plaintiffs don’t blame the U.S. Navy, which they believe acted in good faith, Bonner said. It was the plant’s operators who sat on the meltdown information during the crucial hours following the March 11, 2011 disaster, he said.

TEPCO officials did not respond to requests for comment. But a recent admission before members of the Japanese press on Dec. 12 during a meeting at the Tokyo Press Club, former Prime Minister Naoto Jan said the first meltdown occurred five hours after the tsunami, not the next day as reported at the time.

Bonner alleges that the statement means that the Japanese government knew radiation was being leaked and did not inform the U.S. Navy.