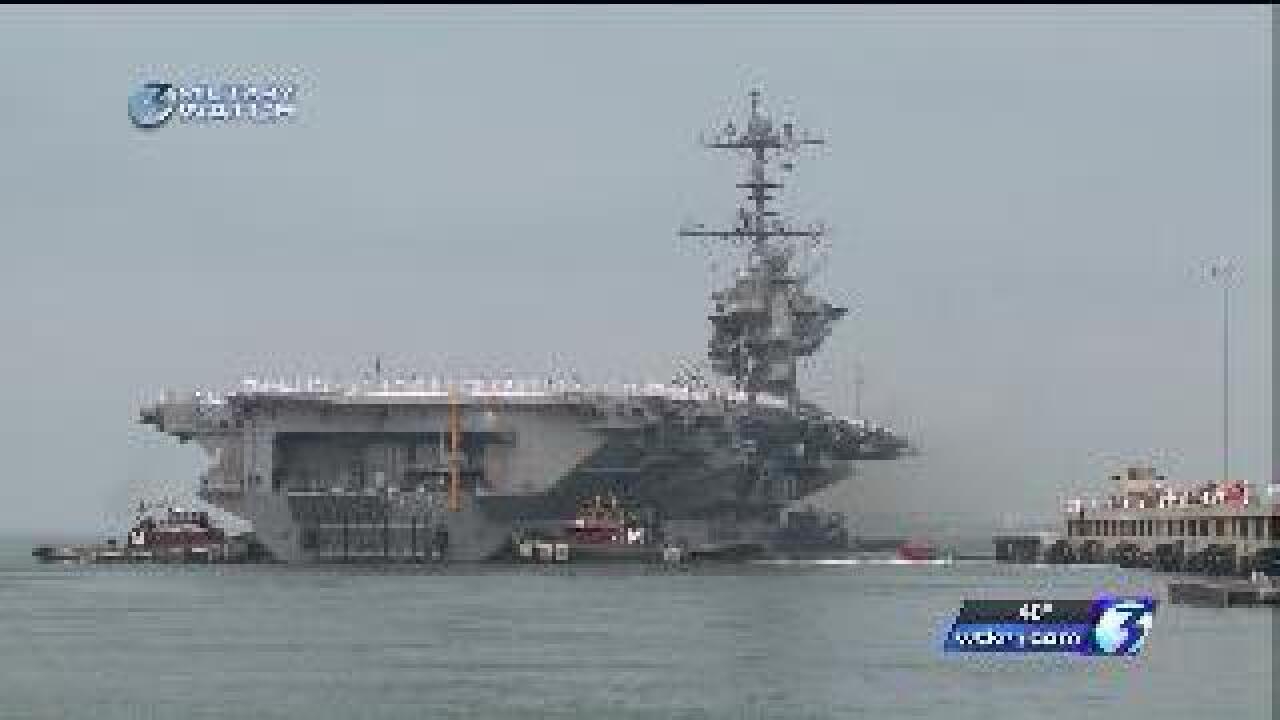 Tens of thousands of them live here in Hampton Roads--military veterans who served their country for at least 20 years.

Now, they could be losing tens of thousands of dollars, as retirees get caught in the middle of Congress's latest attempts to cut the deficit.

“We are not happy you are going to trim the paycheck of a retiree,” said Ken Wiseman, the legislative director for the VFW here in Hampton Roads.

Wiseman himself served in the Navy for 10 years, and still serves as a reservist while pursuing his degree at ODU.

He says for military retirees under the age of 62, Congress wants to cut the annual cost of living increase in their paychecks by 1%.

So what does that mean in dollars and cents?

According to VFW estimates, a Chief Petty Officer in the Navy or a Sergeant First Class in the Army would lose between $70,000-80,000 in retirement pay between ages 40 and 62.

That’s when their retiree paychecks would finally start rising at the rate of inflation.

Hitting vets like Wiseman the hardest--those still serving through several wars, hoping to make it all the way to retirement.

“I can tell you there are countless members of my generation who have seen 8 or more deployments to combat zones, and after 20 years of military service, our pension should be ours,” said Wiseman.

But if Congress starts reducing the purchasing power of a veteran’s paycheck, there could be trouble.

“Individually, we are going to talk about veterans choosing between buying food and paying the electric bill,” said Wiseman.

The House of Representatives already passed the budget bill, with the entire Hampton Roads delegation voting in favor.

The Senate is also expected to pass it this week, with both of Virginia’s senators already voicing their support.

“Veterans have never stopped believing in this country, and will never stop serving our country, but sometimes Congress stops believing in us. They have demonstrated today they will stop taking care of us,” said Wiseman.