1984 ECSU student murder among cold cases to be re-examined 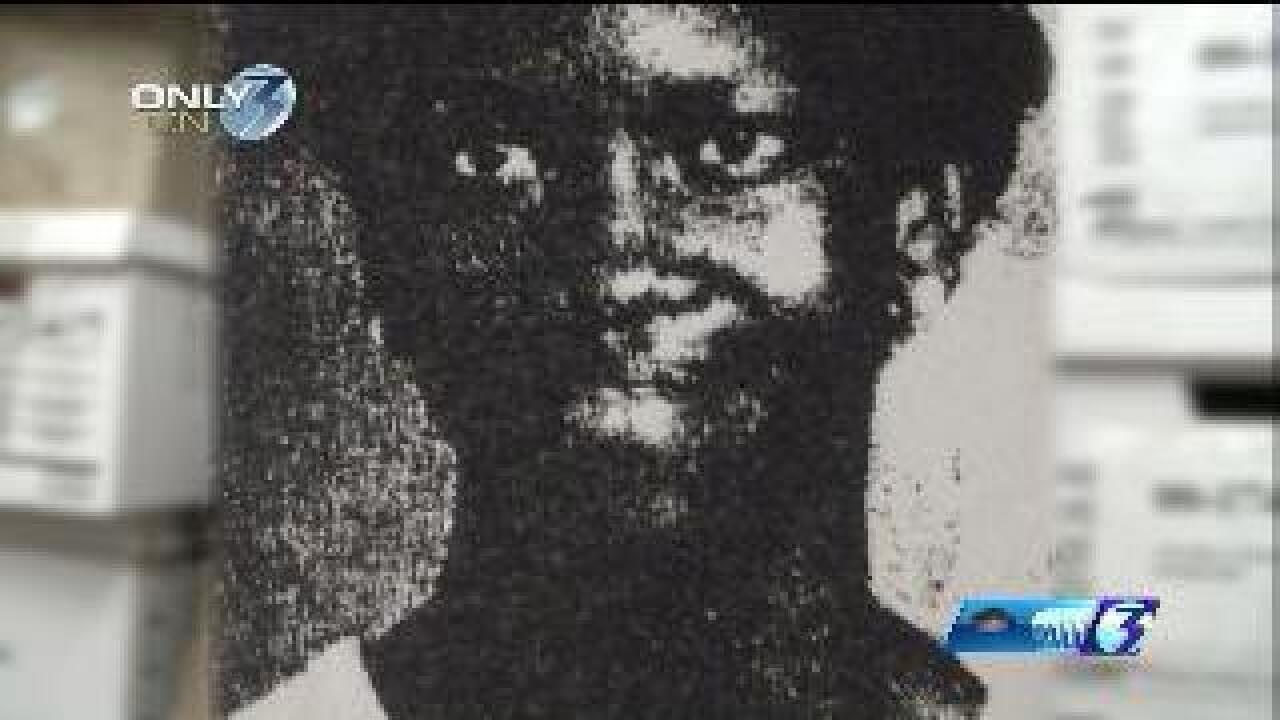 Elizabeth City, NC - Unlocking the past. A new unit within the Elizabeth City Police Department will be doing just that.

Boxes piled high, stacked inside a climate-controlled storage shed behind headquarters. They're full of evidence from homicides; many have sat there for decades.

Several weeks ago, a cold case unit was organized to dust off seven of the city's most infamous unsolved murders.

"We’re going to bounce back and forth between all of them,” says Sgt. Arthur Owen, who is in charge of the unit. “They'll all get equal attention."

Owen says he decided to start with the oldest case, which dates back nearly 30 years.

In 1984, 21-year-old Sharon Jones was strangled to death inside her ECSU dorm room. Sgt. Owen says her murder was re-examined in 2005 when someone came forward with new information, but that soon fizzled, closing her box once again. However, Owen says time may prove to be on their side.

He says breakthroughs in DNA testing could help crack this case.

"It’s exciting to be able to solve these cold cases, but to know that we've got technology on our side and the advances that they've made,” Owen says. “That's very exciting."

Owen hopes that technology will also help solve the others--murders, he says, that have haunted the city for far too long.

"It’s important that we do take the time and not let these be pushed to the side and forget about them because the whole community is a victim,” Owen says.