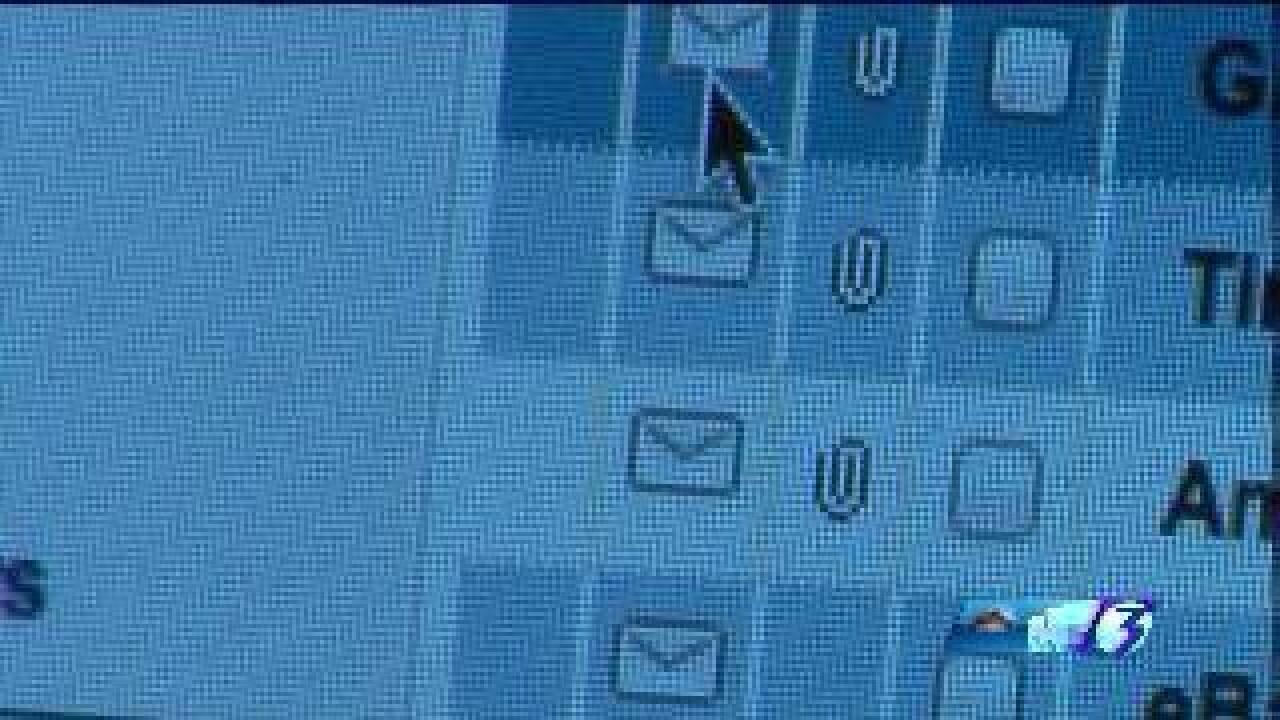 Suffolk, Va.  A Suffolk woman said a thief stole her peace of mind.

"I can't even see the person that caused the trauma and fear and sick feeling," she said.

She cannot see them because they used her computer to gain access to her home.

"To me it was terrorizing because it was as if someone had come in at gunpoint and stolen something from me," said the woman, who did not want to publicize her name.

She was on her computer a few weeks back when an alert about a Trojan virus popped up.

"Then my phone rang within 30 seconds of that screen coming up and someone said this is Microsoft Windows and we've been monitoring your computer and it looks like someone's been trying to hack into it," she recalled.

She said the man on the other end tried to convince her that he could solve all her problems as long as she gave up more information.

"I'm thinking well could Microsoft really call me at home?  I don't know, I don't know! Maybe this is just a really nice person trying to help me!" she said.

Experts NewsChannel 3 contacted said it was likely a scam artist using a computer virus to find her phone number, call her and convince her to give out damaging financial information.

"In some cases they can go through your e-mails, locate any information, possibly any phone numbers that may be in your emails," said Derek Meister with Best Buy's Geek Squad.

Meister told NewsChannel 3 this they have seen this scam get more sophisticated over the last four years.

"Once you have a piece of malicious software on your computer, it has access to all the information that's actually in the computer itself as well as information available via your internet connection," he said.

Meister said no one from any computer company will call a customer to warn them about a virus on his or her computer.

In cases like this, they stress people to hang up the phone, not download any software they tell you to and do not give any information.

The Suffolk woman did the right thing, but she came forward to make sure other people do, too.

"If something's happened to me, it could happen to other people, and I want to keep people from making bad mistakes," she said.