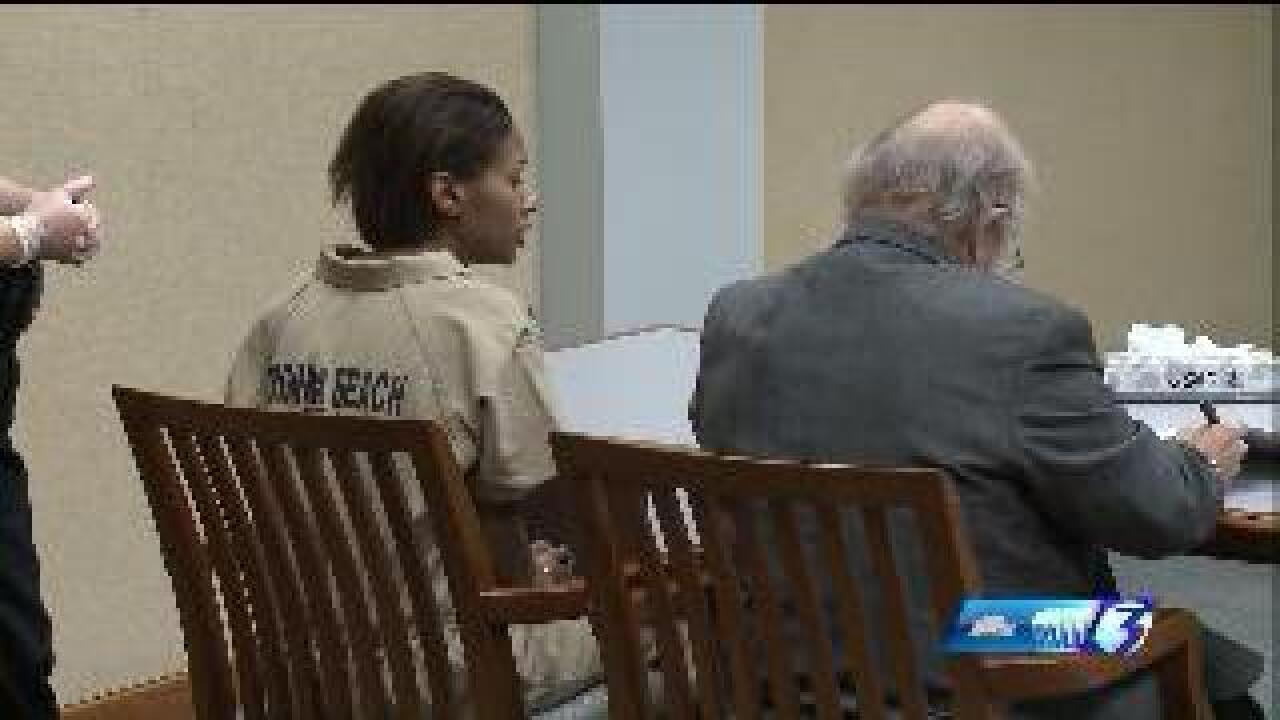 Lorita M. Aiken, 26, was arraigned by a Virginia Beach judge Monday morning. She was denied bond and ordered to have a psychiatric evaluation by a judge at another hearing Tuesday.

Police say Aiken tried to poison herself and the children at her home in the 5100 block of Richard Road in Virginia Beach. And, police say she did it by putting prescription drugs in their food.

Prosecutors questioned the Virginia Beach mom about medications she takes.

Aiken says she has a history with depression and has been seing a general doctor every six months or so for the last couple of years.

Ativan, Celexa, Wellbutrin and Ambien are just a few of the medications Aiken told the court she's been prescribed.

Detective Jones also says Aiken admitted to him she tried to take her and her children's lives and that she thought about doing it before.

According to prosecutors, Aiken's children are in the care of their father.

Police tell NewsChannel 3 they responded to Aiken's home the night prior to the incident. They say a third party person called them saying they thought Aiken and the children's father may have been arguing or in some type of altercation. But, when they got there, police say the father wasn't home and the children were in bed.

The next morning, police say, the children's father called them saying he came home from work to find Aiken and the children unresponsive.

Aiken and the two children were taken to the hospital to be treated. In an update Monday, police said the children had been released.

Aiken is now at the Virginia Beach Correctional Center while this case is under investigation.

Stay with NewsChannel 3 as we bring you more on this developing story.