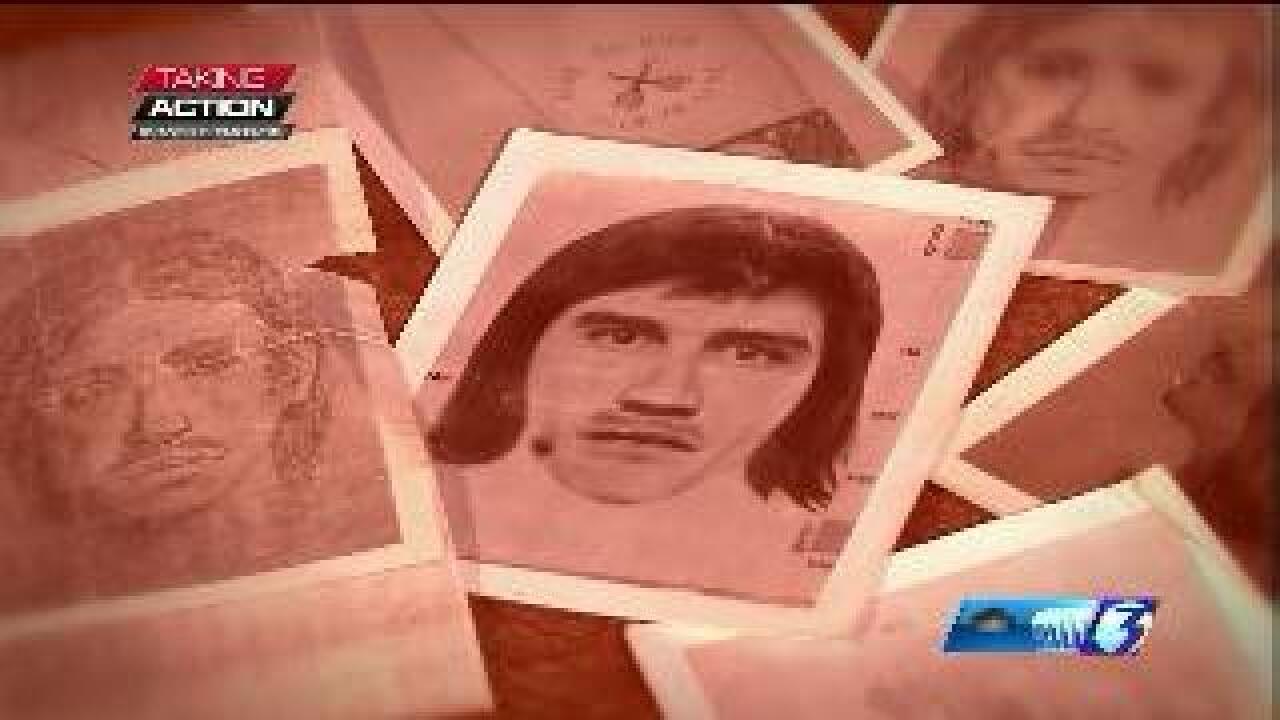 Al and Frances Walker are heartbroken that Norfolk police couldn’t solve their daughter’s 1981 murder. Worse, Al says, detectives brushed off his calls and ignored his questions.

“I just got tired of calling, going down there, and nothing happening,” says Walker.

One woman shares that frustration.

“It is really sad they are not doing their job,” she told NewsChannel 3.

Six months ago, she called Cold-Case detectives with information.

“He said he would get back to me, and I never heard from him,” she said.

She was one of Donna Walker’s neighbors and asked us to protect her identity. She and her former roommates have talked over the years about a strange man at the apartment building that weekend, a guy tagging along with her visiting relatives. He carried a knife. When she divulged this recently to a detective, he told her to expect a call, but it never came. She wonders how many other tips have gone unchecked.

“It might be right there in their lap, and they are not doing nothing with it,” says the neighbor.

She was also surprised to see these police sketches in our story.

So she can understand why the Walkers turned to NewsChannel 3. We asked Police Chief Michael Goldsmith to undertake a search for archived evidence and submit it to modern DNA testing. He never responded, but his staff said detectives would take another look at the case. We’ve promised the Walker family we will keep trying to get answers for them.