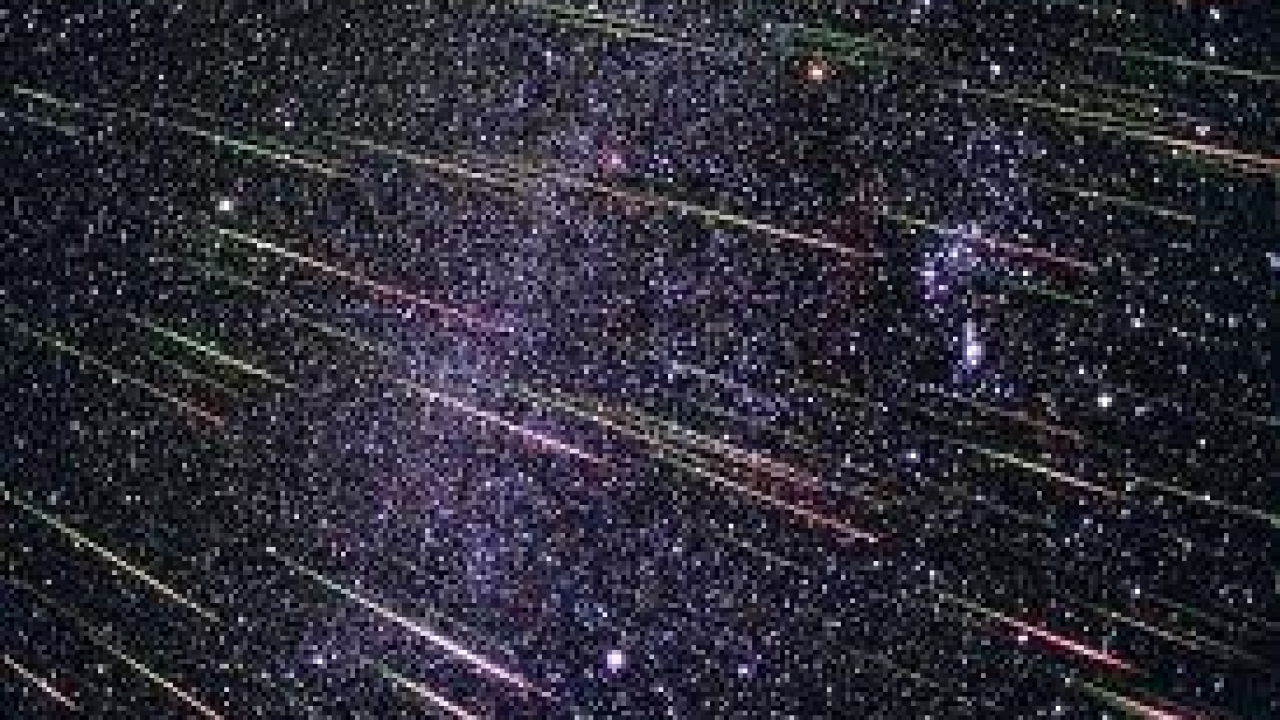 Hampton Roads, Va. – Consider yourself lucky if you are able to see the Beaver Moon, the Leonid meteor shower or the Comet ISON this weekend.  Clouds may block our view of these phenomena here in Hampton Roads and NE North Carolina.

The full moon, typically called the Beaver Moon in the month of November, will peak overnight Sunday, November 17.  According to the Farmers’ Almanac, this was the time of the year to set beaver traps before the winter freeze, ensuring a supply of warm furs for the winter months. Some also say that the moon got its name because of beaver behavior this time of the year — when beavers are actively building their dams for the winter.

The Leonid meteor shower will be peaking on Sunday as well.  If you are able to see it, scientists say you will likely be able to view between 10 and 15 meteors each hour, traveling around 44 miles per second. The best time to check out the meteor shower will be between midnight and dawn, that’s if the clouds scour out and the bright full moon doesn’t obstruct your whole view.

And one more thing…the Comet ISON, called the “Comet of the Century” by some, is currently in the Earth’s orbit and can be seen through binoculars – again, that’s if the clouds don’t get in the way.  So for all of you stargazers, keep your fingers crossed this weekend!