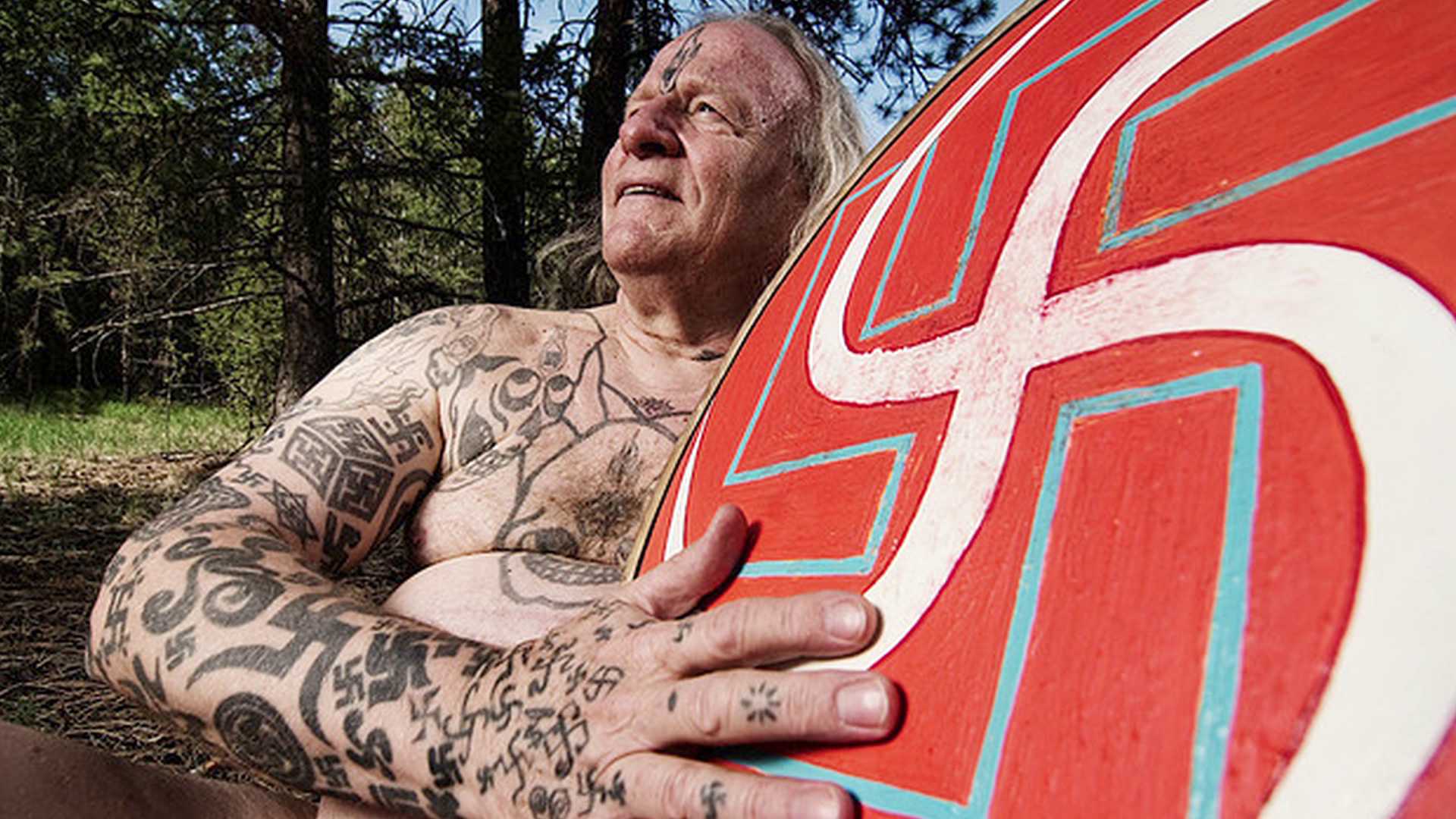 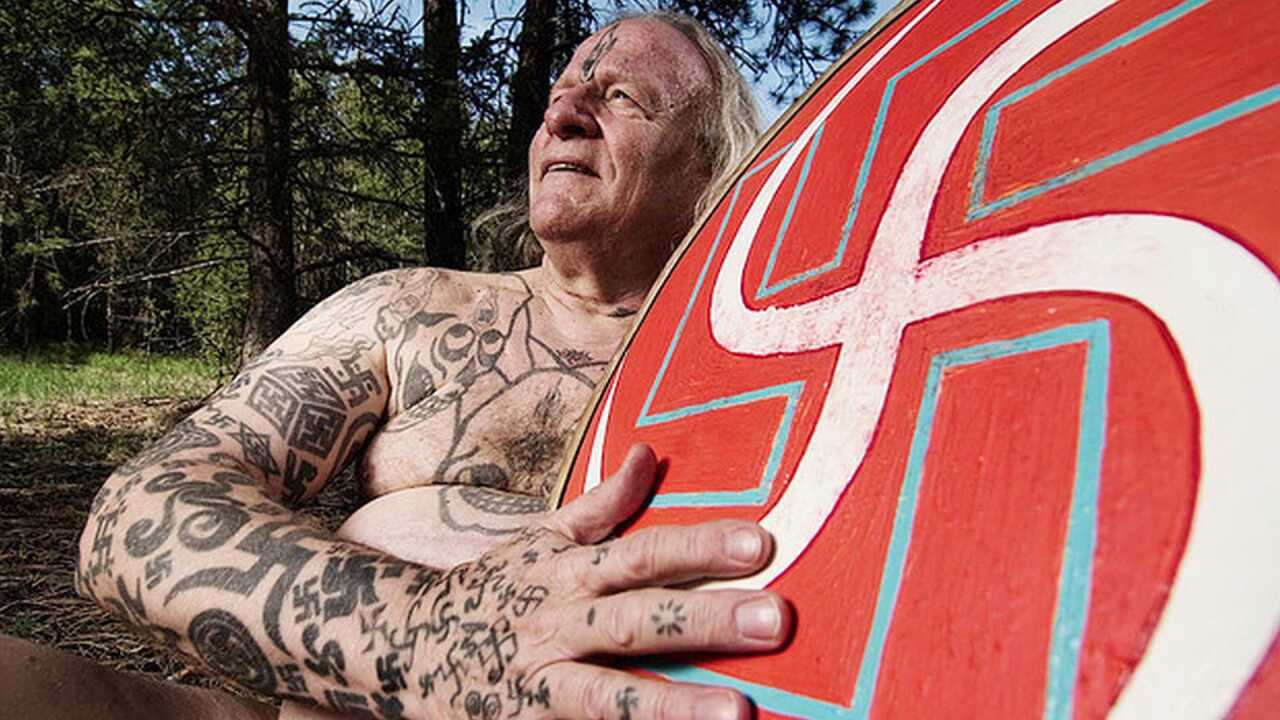 The swastika is such a powerful symbol of hatred that it`s been banned in several European countries. But that`s exactly where this movement is coming from.

It has its own Facebook page, which calls for people to get swastikas tattooed on their bodies to “spread knowledge and appreciation of the gentle swastika.”

More than one hundred tattoo parlors, mostly in Europe, gave free tattoos to mark the event, which is all related to “Manwoman.”

Manwoman is a Canadian poet who died a year ago with a small following and a big tattoo collection, more than 200 swastikas.

“I`m getting hundreds and hundreds of emails from young people all over the world who are tattooing themselves and scarring themselves with swastikas and they`re all taking on the task of purifying, restoring the swastika,” Manwoman said in a YouTube video.

The swastika was used in ancient Buddhist and Hindu cultures as a sign of goodwill long before the Nazis twisted the image 45 degrees and the meaning completely.

Hampton roads tattoo salons contacted by NewsChannel 3 were not part of the event. But salon owner Chris Bowman says the swastika movement is nothing new.

“There is a group of people out there that want to go through and try and make a statement by saying “Hey, this is not a bad symbol. This is a good symbol and we want people to recognize that. Whether or not it will work, I don`t know. That symbol has really been stained,” says Bowman.

Bowman says very few customers at any of his tattoo salons ask for swastikas. But he won`t turn them down, man, woman, or manwoman follower.