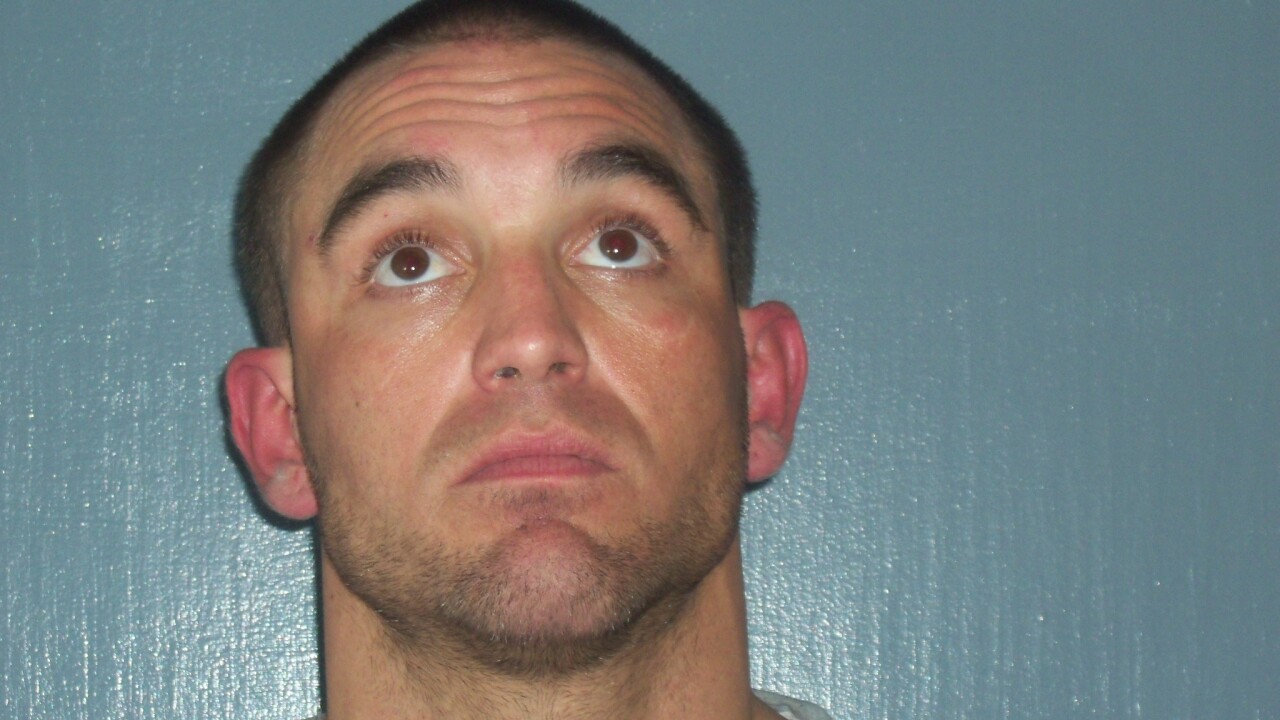 Gloucester County, Va. – One man was arrested and several types of narcotics and weapons were seized during a drug raid in Gloucester county on Wednesday.

During the search of the residence, officers seized cocaine, heroin, marijuana, and a variety of prescription pills. An AR-15 Assault Rifle, Pistol Grip Shotgun, Semi-Automatic handgun, and a revolver were also seized.

This raid is the conclusion of a narcotics investigation conducted by the Tri-Rivers Drug Task Force which is comprised of members of the Gloucester, York-Poquoson, Mathews, and Middlesex Sheriff’s Offices, James City and Poquoson Police Departments, and the Virginia State Police. “We utilized our Special Operations Unit because we had reason to believe that our target inside the residence was heavily armed”, Warren said.

“We were fortunate to get a dangerous, armed, drug dealer off of our streets without anyone being injured in the process.”