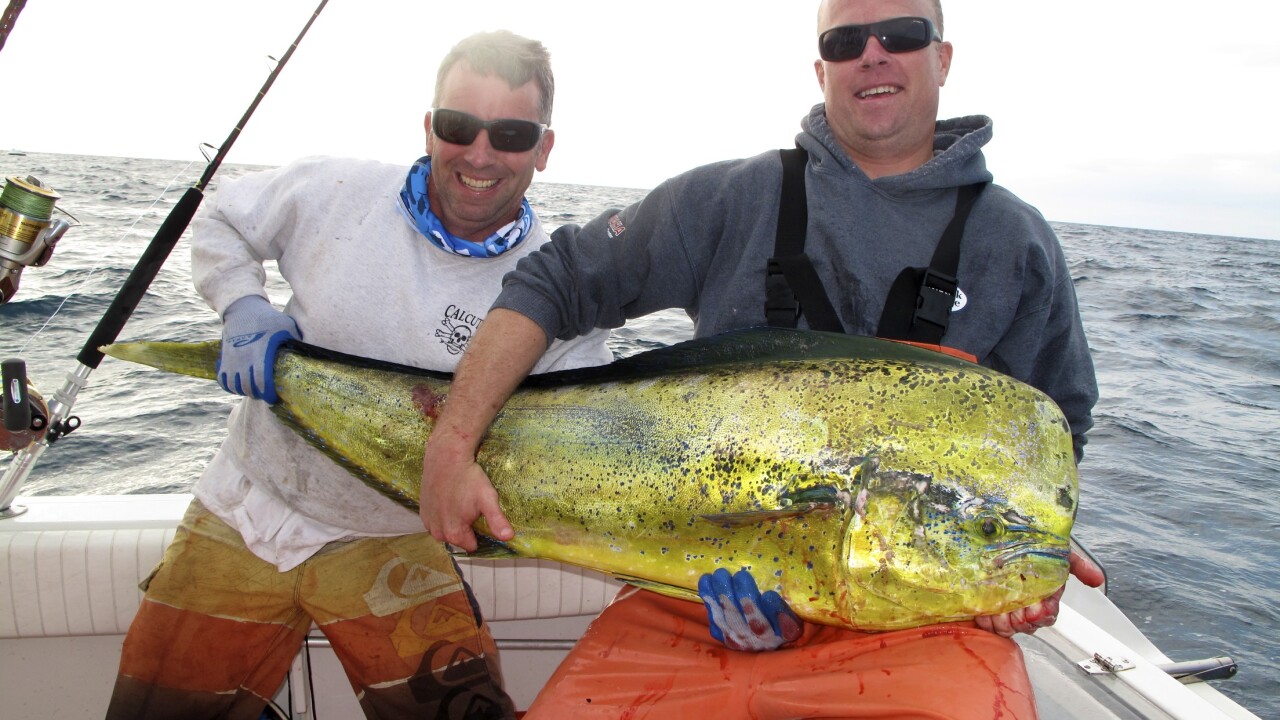 Virginia Beach, Va – One of the joys of fishing is being able to relive the stories by sharing them with friends and family. One Virginia Beach man not only gets to tell the story to his peers…but can show off his new boat as well.

Crown Royal presented Roddy Corr with a brand new Stratos 186 XT Mercury 115 ELPT OPTI fishing boat on today as a winner of their national “This Story Calls For A Crown” contest which was sponsored by the Canadian whiskey maker.

The contest required participants to submit their “greatest” catch stories in 75 words or less. Corr, a U.S. Coast Guard Officer, shared the story about his catch off the coast of Cape Hatteras, N.C.

In his story, Corr, was able to land an impressive 49 lb. Mahi in the midst of very spotty water conditions. After reeling in his catch, he headed to shore where he ordered a Crown Royal and cola and relived the triumphant accomplishment with family and friends.

Crown Royal presented the magnificent 186 XT Mercury fishing boat to Corr at the Red Mills Commons ABC Store off of Nimmo Parkway in Virginia Beach. Congratulations to Roddy Corr on his great “catch” and new boat.