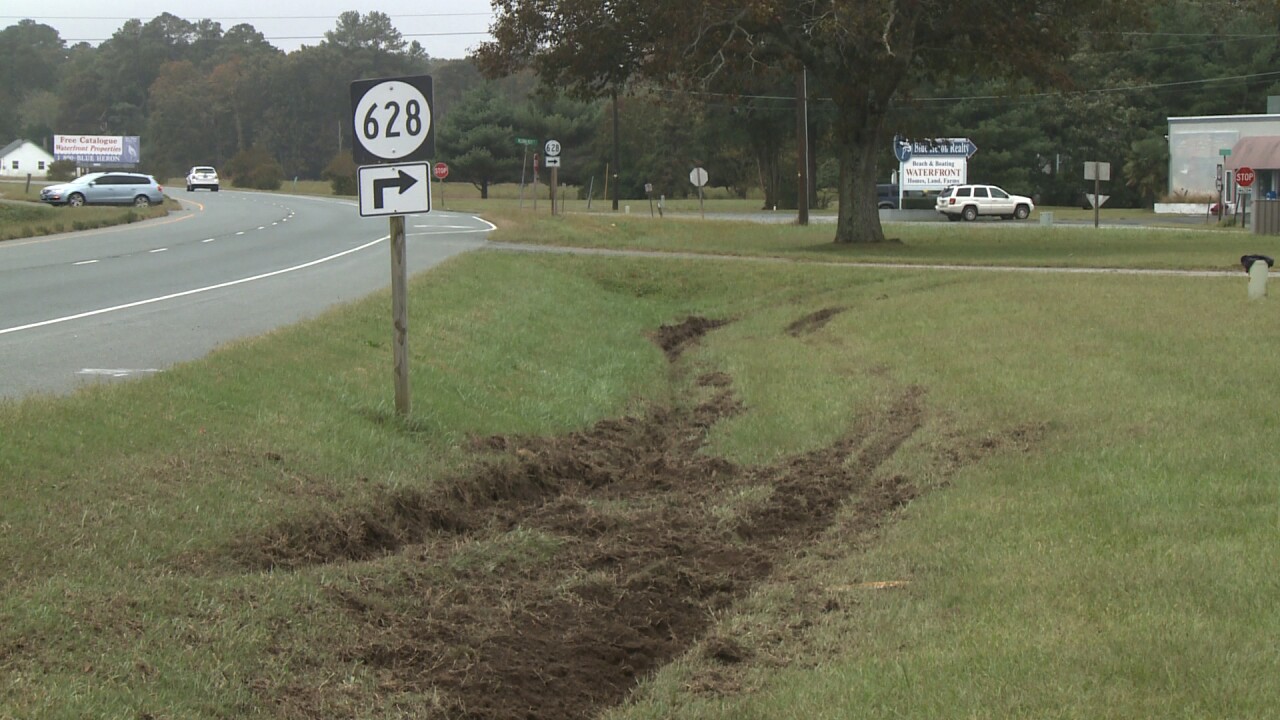 Machipongo, Virginia – According to State Police, a commercial passenger bus  ran off the road and struck a ditch in the 13,000 block of Lankford Highway in Macipongo.

The bus had left New York and was traveling to Virginia Beach.

There were 55 people on board the bus and 13 were transported to Shore Memorial Hospital for treatment of minor injuries.

The passengers were from New York, Pennsylvania, and Virginia Beach.

The driver was 59 year-old Jeffrey Williams of New York. He was not injured and is being charged with failure to keep a vehicle on the roadway.

The commercial passenger bus is owned by ABC Bus Leasing but was leased to Vision Tours Bus.

There were no road closures as a result of the crash.