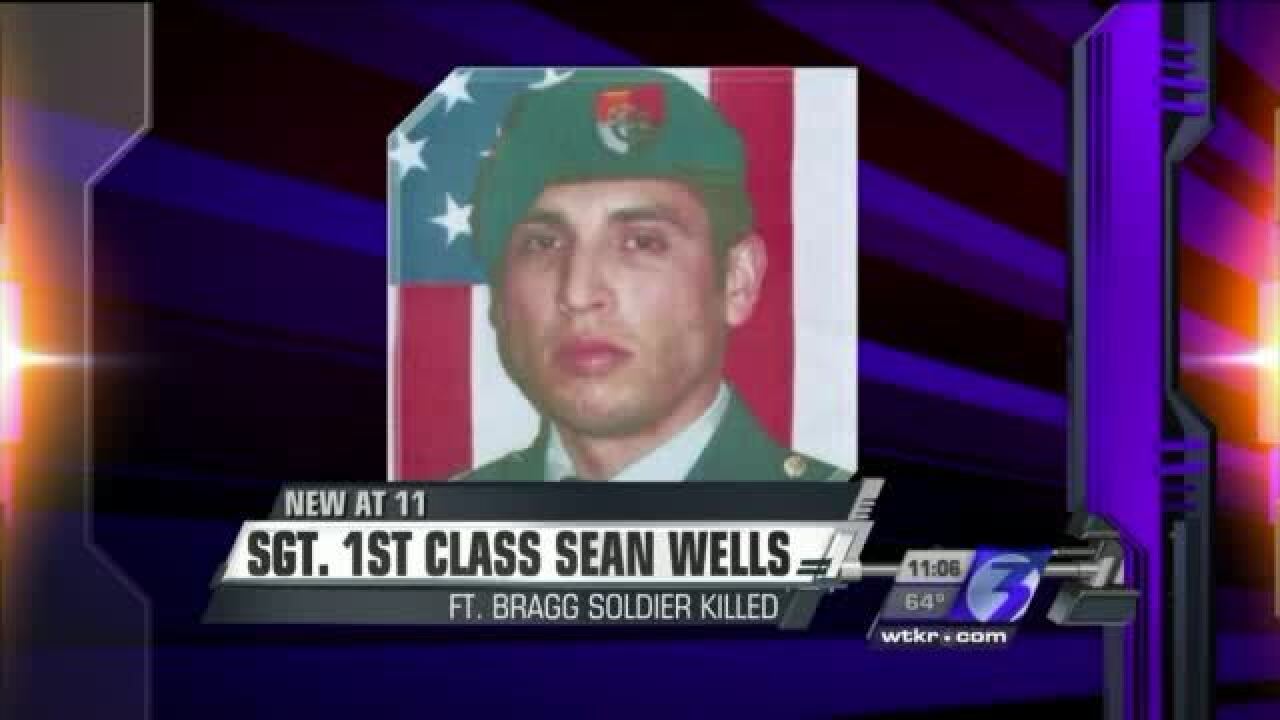 Police in North Carolina are looking for two men who gunned down a decorated Fort Bragg soldier.

The 35-year-old was assigned to Fort Bragg's Special Forces unit.

Fayetteville police found a woman and child believed to be his family inside the home. They weren't hurt.

A 2012 Toyota Camry was stolen from Wells' home during the shooting, but was recovered today.

The wanted shooters were driving a Dodge Dakota pickup truck and are considered armed and dangerous.

No motive has been released but police say the shooting does not appear to be random.