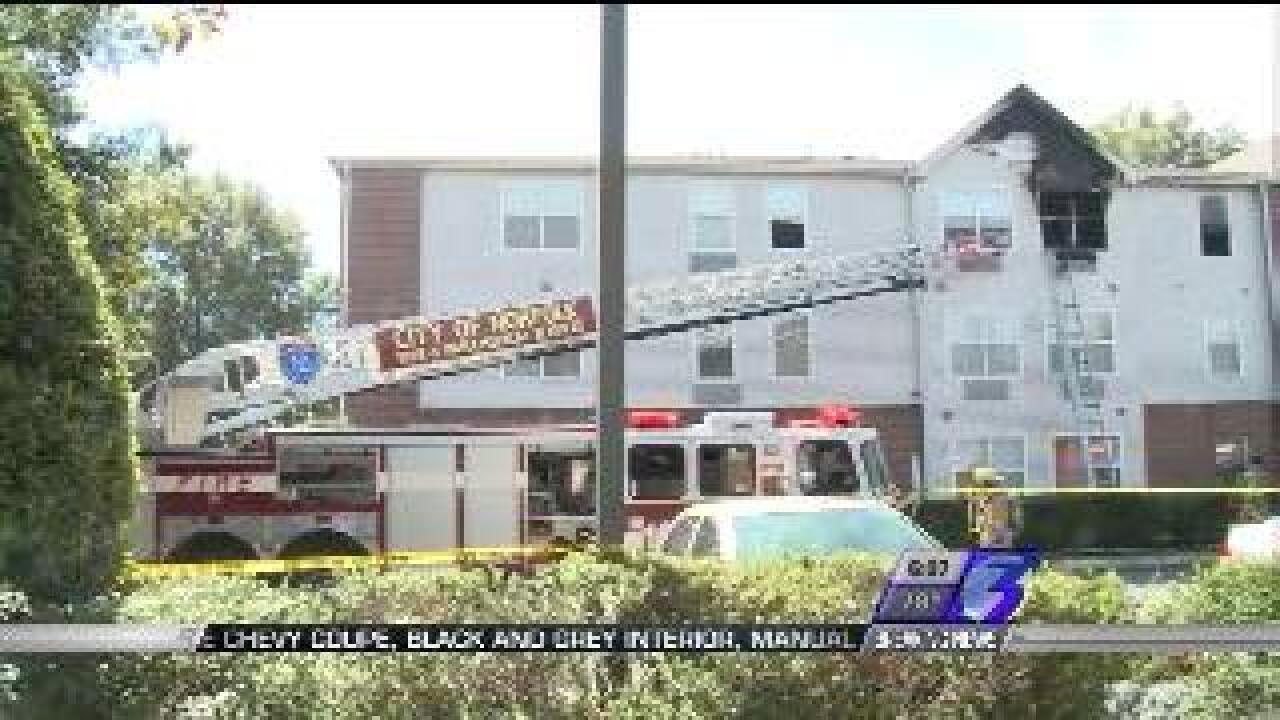 Norfolk, Va. - Crews responded to a fire in the 2700 block of Corprew Avenue on Thursday morning at the Grace Place Apartment building. Now fire crews say 43 residents have been displaced.

The call came in at 10:36 a.m., according to Julian Williamson of Norfolk Fire-Rescue.

The three-story building, which contains 40 units, is a community for those who are age 55 and up, officials say.

Six people were transported to the hospital for smoke inhalation; three of the five people were rescued from inside of the building.

The property managers are working with contractors to make repairs.

Officials say the first floor did not sustain any damage from the smoke or fire. Residents will be able to return to the first floor once the fire alarm system is working again.

Norfolk State University helped nine residents by providing temporary shelter. These residents are also getting help from the property management to get alternate housing.

The cause of this fire is still under investigation.