How does the government shutdown impact the National Weather Service? 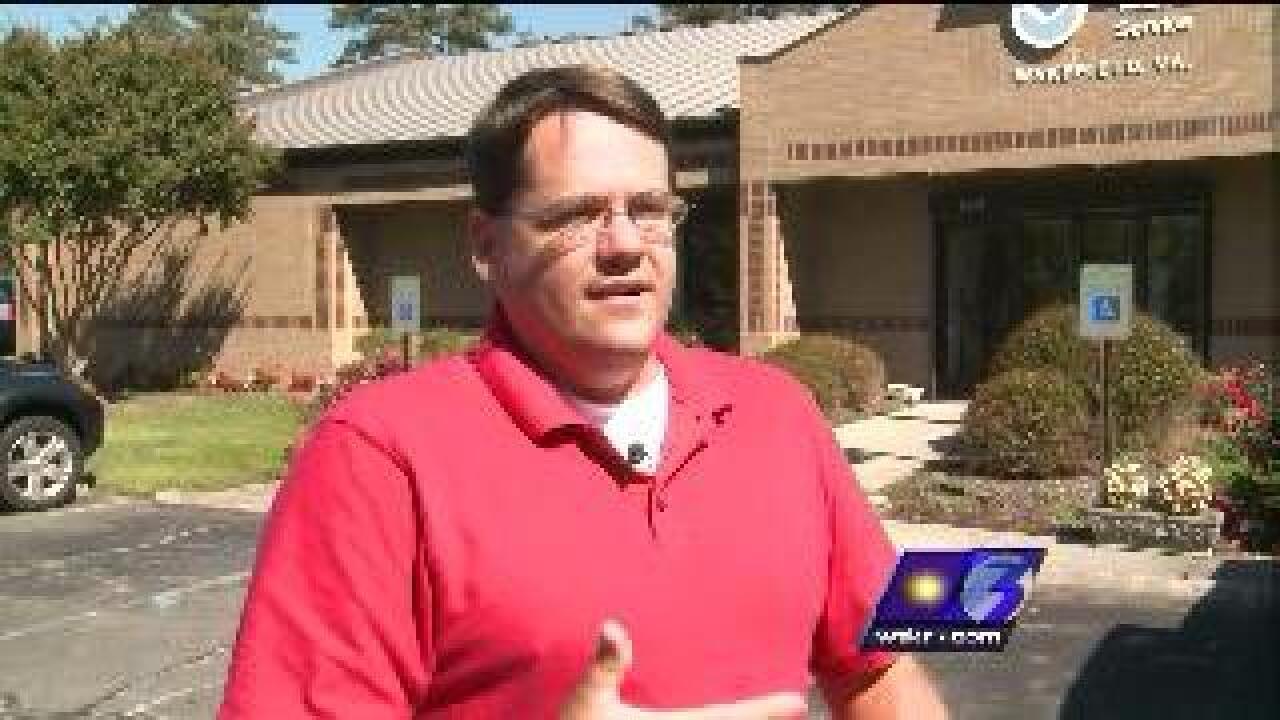 However, they are not being paid.

Tropical Storm Karen forms in the Gulf of Mexico

Through the government shutdown, the Wakefield office will continue to be staffed even though no one is getting a paycheck for now.

"We're still fully functional. Folks are still coming and going as if we normally would be here during a 24/7, 365. So, our operations don't stop," said Orrock.

But the government shutdown has stopped some weather products online, including the National Oceanic and Atmospheric Administration or NOAA.  In fact, on NOAA's web site, it says that "Due to the Federal government shutdown, NOAA.gov and most associated web sites are unavailable."

The site goes on to say that "Only websites necessary to protect lives and property will be maintained."  Websites that will continue to be updated include the Wakefield office site, the Storm Prediction Center, and the National Hurricane Center as a potential storm could be named soon in the tropics and possibly impact Hampton Roads and NE North Carolina with rain next week.

"If we were to get into a high impact event like a tropical system or like a severe weather event, we would be operating just as normal - ramping up our staffing and working through the weather event with our partners as we normally would," said Orrock.

While National Weather Service employees are not sure when they will get paid, they say they will continue to work through the shutdown to keep all of us safe.