Marines, Navy test the F-35B aboard the USS Wasp 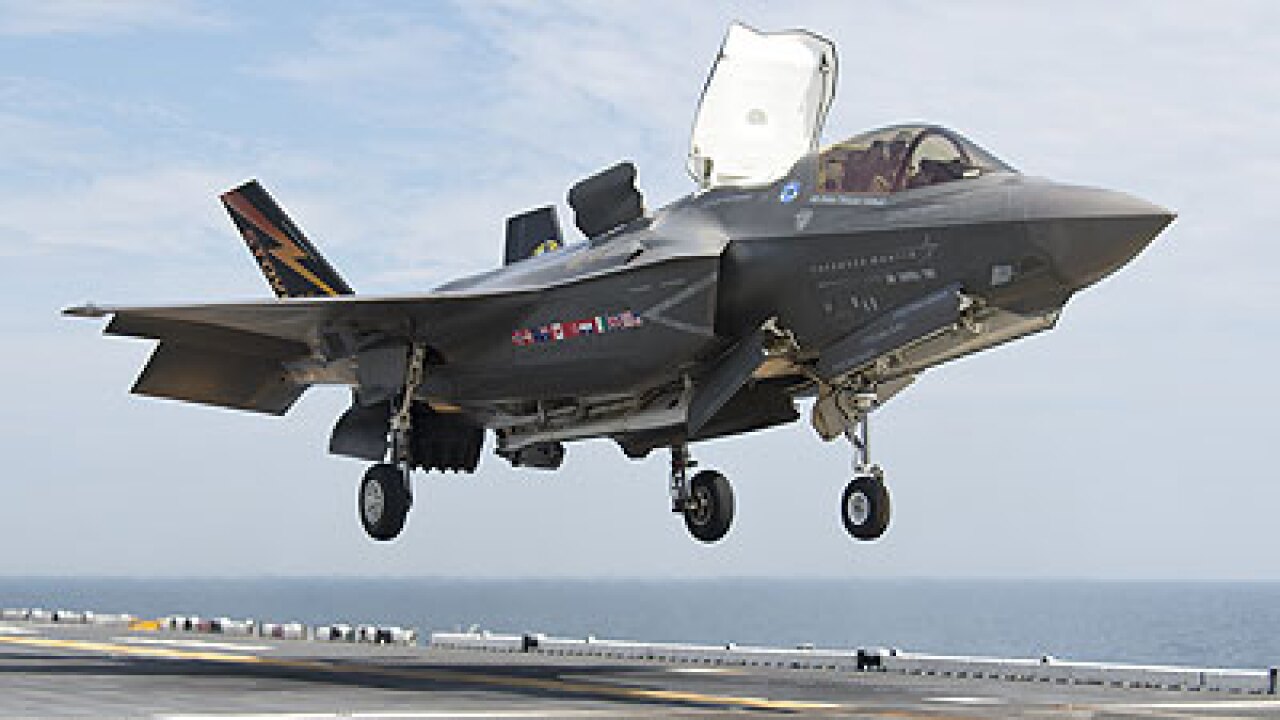 Norfolk, Va. –  Two F-35B Lightning II jets touched down aboard the amphibious assault ship USS Wasp Aug. 12, kicking off a second round of testing of the new aircraft.

The second of three test phases (DT-II) includes the first night operation at sea as well as the first launch and recovery of the F-35B at sea by a U.K. test pilot.

The F-35 Lightning II is the next generation strike aircraft for the Marine Corps, Navy, and Air Force, as well as eight international partners. The jet combines advanced stealth with fighter speed and agility, fully fused sensor information, network-enabled operations and advanced sustainment.

The Wasp is testing the F-35B, which has short takeoff/vertical landing (STOVL) capability, enabling it to operate from a wider range of ships and in support of expeditionary operations.

“It’s a significant milestone for the F-35 program,” said Capt. Erik Etz, Director, Test & Evaluation F-35 Naval Variants. “We’re providing an envelope that will be utilized by Marine Corps and U.K. aviators when they go out and employ the aircraft in a real environment. The ability to operate at night is critical and so certainly the testing we’re doing here will provide a significant amount of data so we can clear the envelope and clear the aircraft to operate day and night, when the Marine Corps takes the F-35B to initial operating capability in 2015.” 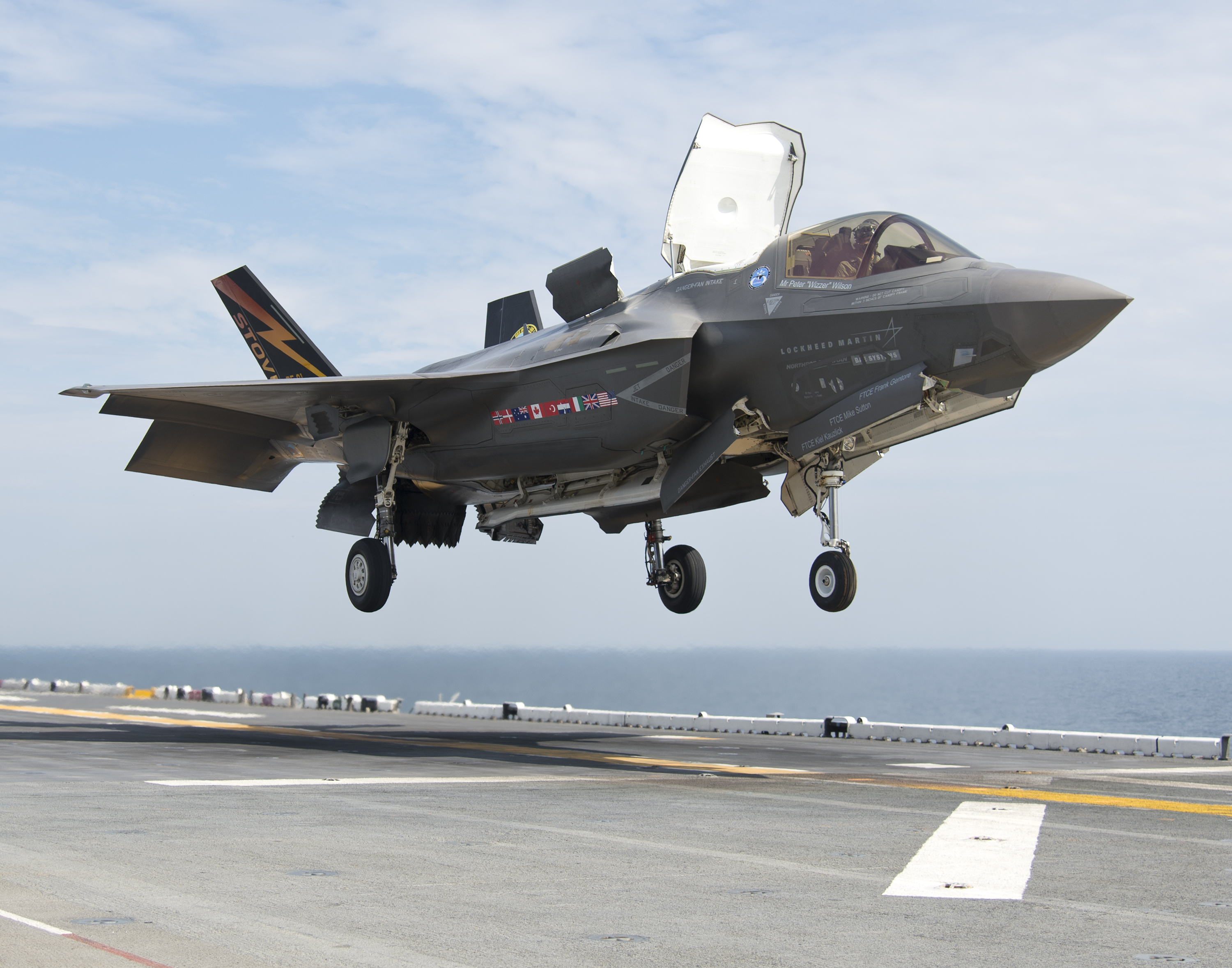 Wasp completed a major milestone when Lt. Col. C. R. Clift launched from the flight deck and landed safely, marking the first successful night launch and recovery of the F-35B at sea.

The pilots were pleased with the progress that the first night landings at sea represent. “It all went extremely well,” said Clift. “Throughout the night we conducted eight successful launches and landings, so we’re on target and quickly gaining experience with F-35B night operations at sea.”

Launch and recoveries filled the first, second and third days at sea creating smooth, synchronized daytime operations. Wasp flight deck crew members were trained in advance to prepare them for F-35B operations at sea, ensuring all those involved were ready to support DT-II.

“The crew itself has spent quite a bit of time up at Patuxent River working with the F-35B understanding how the aircraft operates,” said Capt. Brian Teets, Wasp’s commanding officer. “What we’ve been able to bring is a consistent platform to the F-35B to support their testing. It’s the same ship with the same capabilities, providing consistency and stability as a reliable test platform. Employing a consistent test platform allows the team to find ways to optimize this new aircraft in the Marine Air Combat Element.”

“It’s exciting to see the integration of this new plane with the amphibious assault ships,” said Schofield. “After a year leading up to this evolution, it’s awesome to get here and start. And the crew has been especially accommodating and efficient at running these tests smoothly.”

The historical milestones were not lost on Wasp crew members, but for most it was “business as usual”, focusing on safety and effectiveness during flight operations at sea. Aviation Boatswain’s Mate (Handling) 1st Class Ashley Geary gave the signal to launch BF-05 for the first night flight operations.

“It was fun knowing we’re making history,” said Geary. “We worked with the test team at Patuxent River for a week, learning about the F-35B and its operations. They took our suggestions on flight deck procedures, ensuring we were one team working together towards a successful mission. The launch went well, without a hitch.”

The F-35 Lightning II is scheduled to replace 13 different legacy aircraft in the current U.S. defense inventory. Sea trials for the Navy’s F-35C aircraft carrier variant are scheduled at the end of 2014.