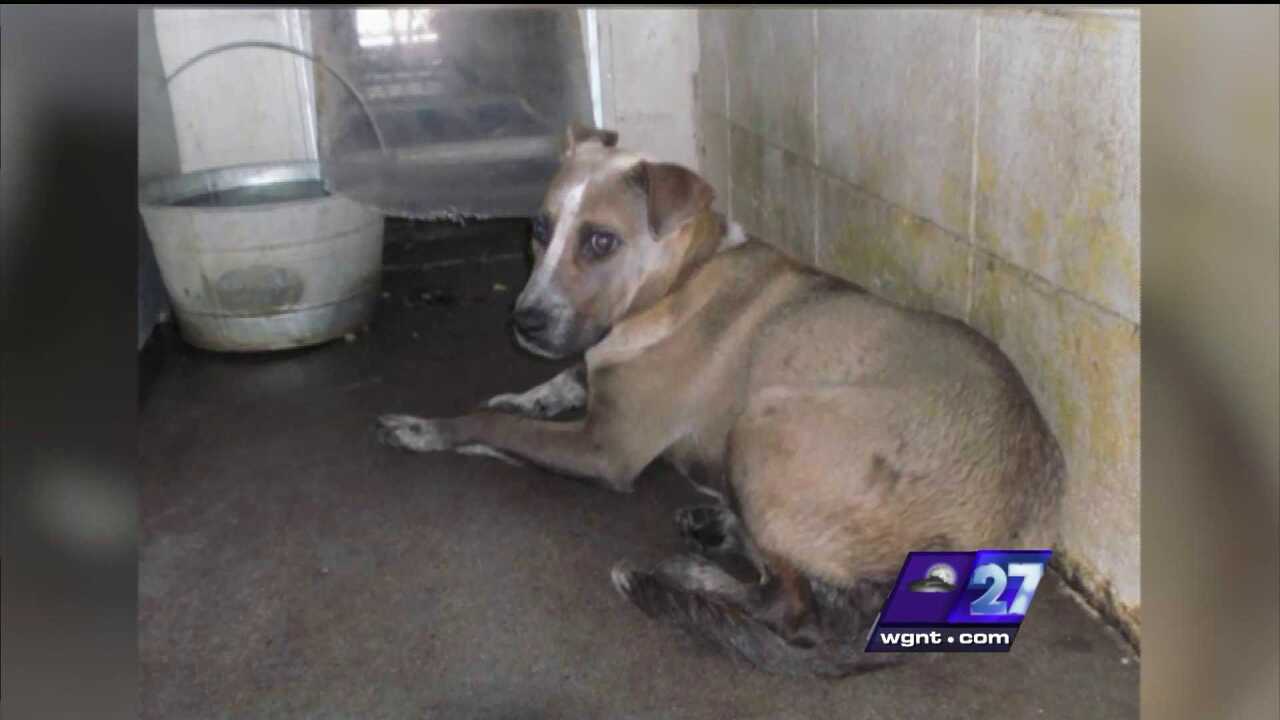 Virginia Beach, Va. - An animal rescue group in Norfolk needed to make a life-saving trip to North Carolina recently to pick up dogs that were about to be euthanized.

Car problems threatened to keep "Go Rescue Pet Adoption Center" from getting there, until strangers took action to help them out.

Last month, Georgia Obenaus with “Go Rescue” learned about several dogs at a shelter in Vance County that were going to be put down because there wasn’t enough room for them.

Obenaus acted quickly, setting up a car wash at Southern Lincoln-Kia in Virginia Beach to raise money for the rescue.  The dealership often allows charity groups to set up car washes there.

Unfortunately, they only had one person stop by that day, but while she was there one of the dealership's employees took a look at her car and knew that even if the old car was able to make the long drive, it wouldn’t be very comfortable for her or the dogs.

“Her car, unfortunately, was kind of old and the air wasn't working too well,” said Ken Setnar with Southern Lincoln-Kia.

Fellow dog lovers themselves, Setnar and another employee decided to take action.  They got permission to loan her a car from the sale lot for the day to make the long drive.

“We're all big dog lovers and when you see some of those pictures of the animals … [it] really touches your heart,” said Setnar.

The next day Obenaus loaded the car up with crates and was able to save six dogs from the shelter.

The thought of strangers willing to help make it possible still brings Obenaus to tears.

“It just meant everything to know that we could get them back here and we didn't have to worry about breaking down or not being there on time.  If you're not there on time, they'll euthanize them,” said Obenaus.

Instead, all but one of the six dogs already found new homes.

Ongoing problems with her car are still making it a challenge for Obenaus as she continues to rescue dogs, so for now she’s relying on the help of other volunteers to make sure they can pick the dogs up in time.