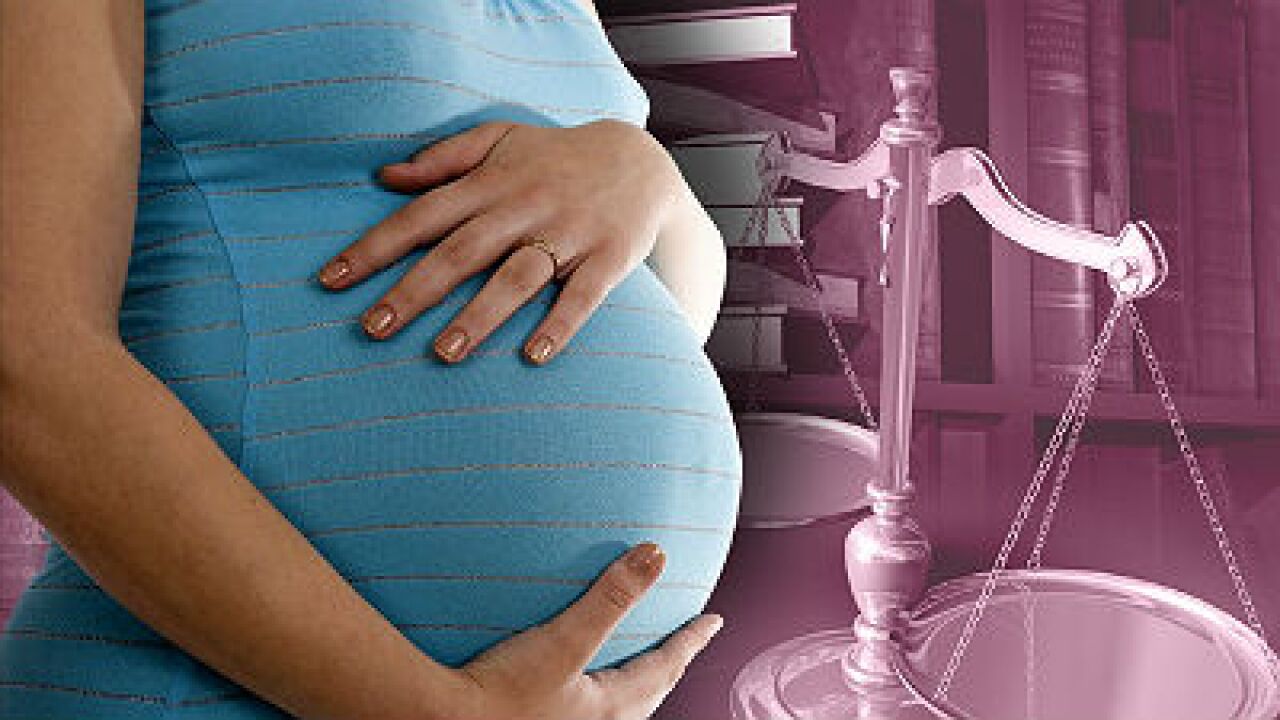 (CNN) – “Incredibly bizarre” is not the typical response to a plate of chocolate chip cookies, particularly when the treats are delivered personally by a state’s governor.

Protesters, including Godinez, had been holding vigils across the street from the governor’s mansion since last Friday. So when McCrory walked towards the group Tuesday afternoon and pointed at abortion rights activist and Chapel Hill resident Jamie Sohn, she was “absolutely stunned.”

McCrory, a Republican, spoke to the group, saying “These are for you. God bless, God bless,” according to Godinez. He quickly turned, surrounded by security, and walked back through the gates leading to his home.

Godinez told CNN the protesters wrote a note that read “Will take women’s health over cookies,” and left the note and cookies at the gate.

The abortion law, which opponents say restricts access to safe abortions, was signed by the governor on Monday. In a statement, McCrory wrote, “These higher standards will result in safer conditions for North Carolina women. This law does not further limit access and those who contend it does are more interested in politics than the health and safety of our citizens.”

A call to McCrory’s office for comment has not been returned. CNN was unable to confirm whether the chocolate chip cookies were made by the governor himself.