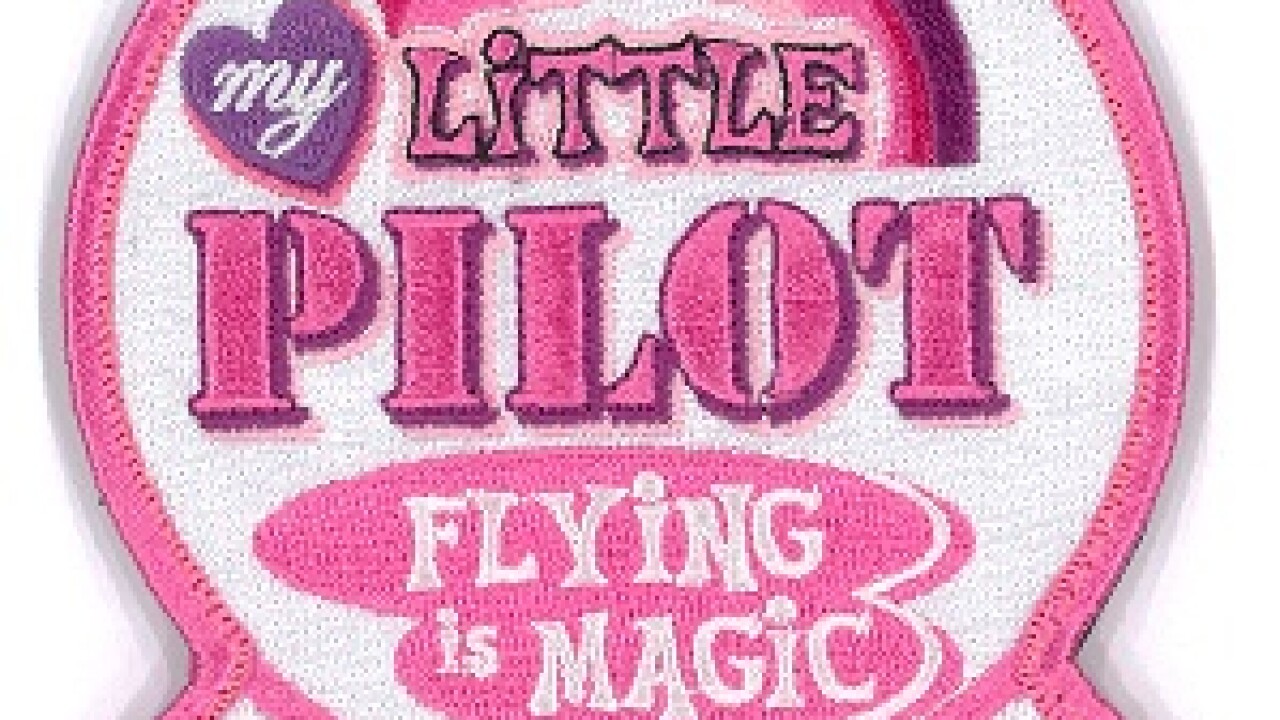 A class of pilots training at Vance Air Force Base, Okla. has adopted an unusual theme for their class patch: My Little Pony.

The pink patch includes the words “My Little Pilot. Flying is Magic”

The patch is unofficial and only worn during pilot training, according to the Air Force Times.

”During a slide show presentation while previewing the different patch options, the student presenter threw the ‘My Little Pilot’ patch design into the mix as an ironic joke.  That patch made it all the way through the approval process and is even more ironic since the class never really wanted it in the first place.  They thought it was so off the wall that it was hilarious.  They have embraced the irony and humor of the patch and in so doing have fostered closer ties with each other.”