Some Fremont inmates can opt for pay-to-stay jail 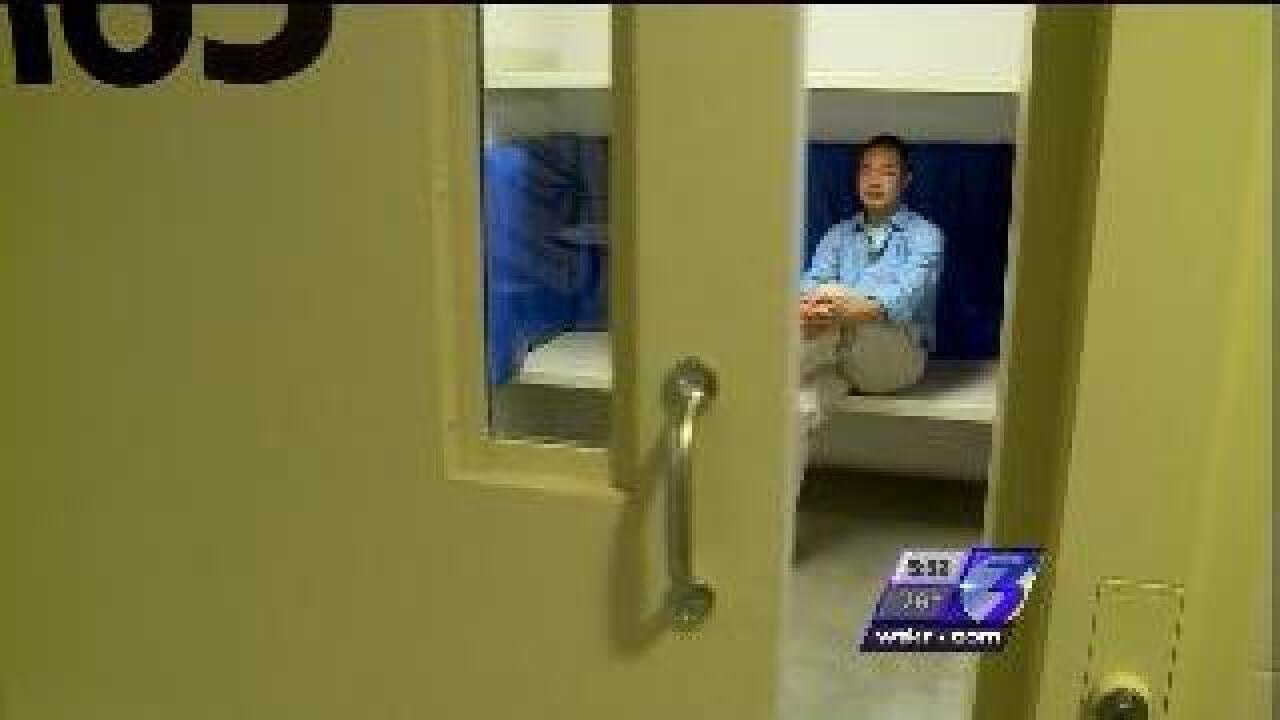 Being in jail is bad enough, but to actually pay to stay in one? That's what some inmates in Fremont have the option to do.

The Bay area's first pay-as-you-go jail in Fremont is $155 a night, the cost of a three star hotel.

“You do get cable TV, but you don't get a warm cookie on your bed,” says Lt. Mark Devine, of the Fremont Police Dept.

Make no mistake about it, this is a standard jail, with standard issued mattresses, shared showers with minimal privacy, game tables, and cable TV on a widescreen, with a remote. And yes, it's HD.

Do not expect room service, fresh linens or a mint on your pillow.

“The only other thing you're really paying for is the smallness and the quietness of the facility,” says Devine.

The $10 million building was built to house minimum security inmates from the county jail to come stay and do landscaping, laundry and other work around the property.

But that never happened leaving Fremont with a brand new, sparkling, unused jail.

“We are the trustees of a large facility that was paid for with taxpayer money. Now we need to be good stewards of that investment and maximize its use and efficiency for the taxpayers,” says Devine.

The city says pay-as-you-go jail isn't about elitism; it's about return on investment.

“There is a cost to government. And that cost, where appropriate, should be borne by the people using the program or facility, or what not,” says Devine.

The jail upgrade is only open to misdemeanor offenders who get a judge's approval.