Snail facial: Would you try it? 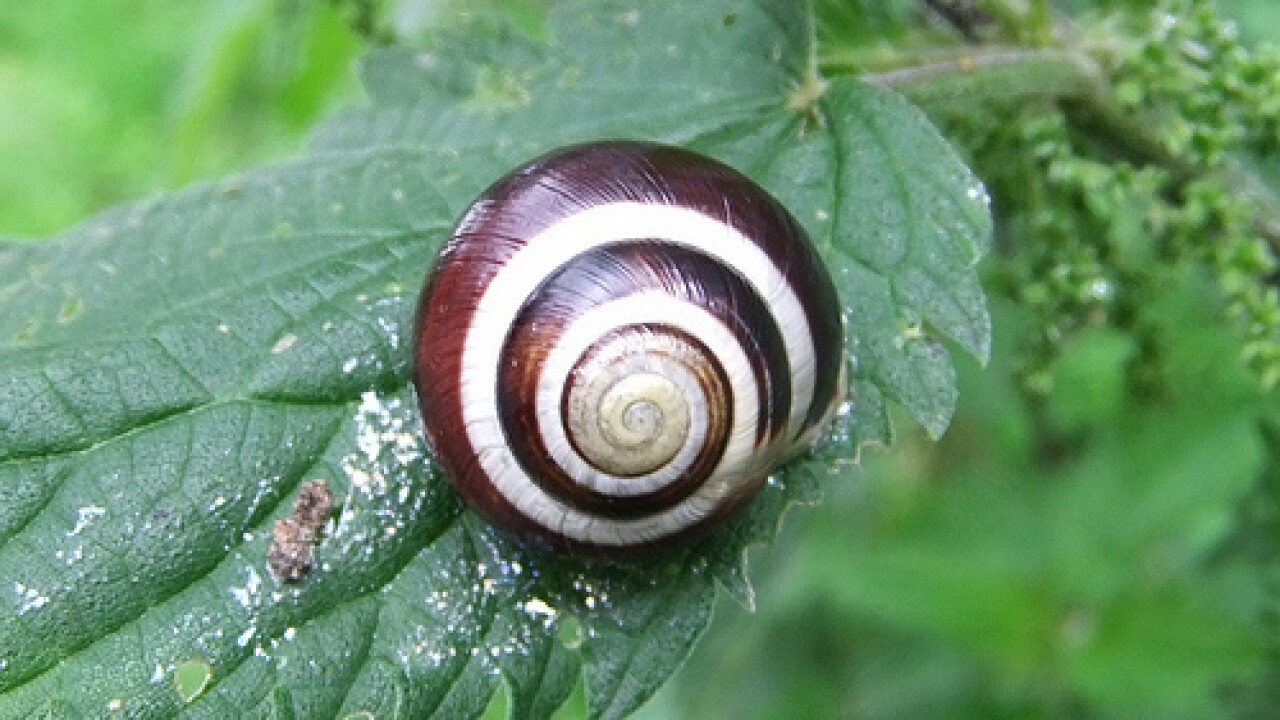 Live snails are apparently the main ingredient in a new beauty treatment.

According to The Telegraph, the “snail facial” will launch this week at a spa in Tokyo.

The treatment involves a therapist placing snails directly onto the faces of reclining clients and allowing the molluscs to move at random, leaving trails of mucus slime in their wake. The secreted ‘snail mucus’ is key to the facial, as it reportedly contains a beauty-boosting cocktail of proteins, antioxidants and hyaluronic acid, which help skin retain moisture, reduce inflammation and remove dead skin. That’s according to the report from The Telegraph over the weekend.

Read the entire story from The Telegraph, HERE.

Would you get a snail facial?