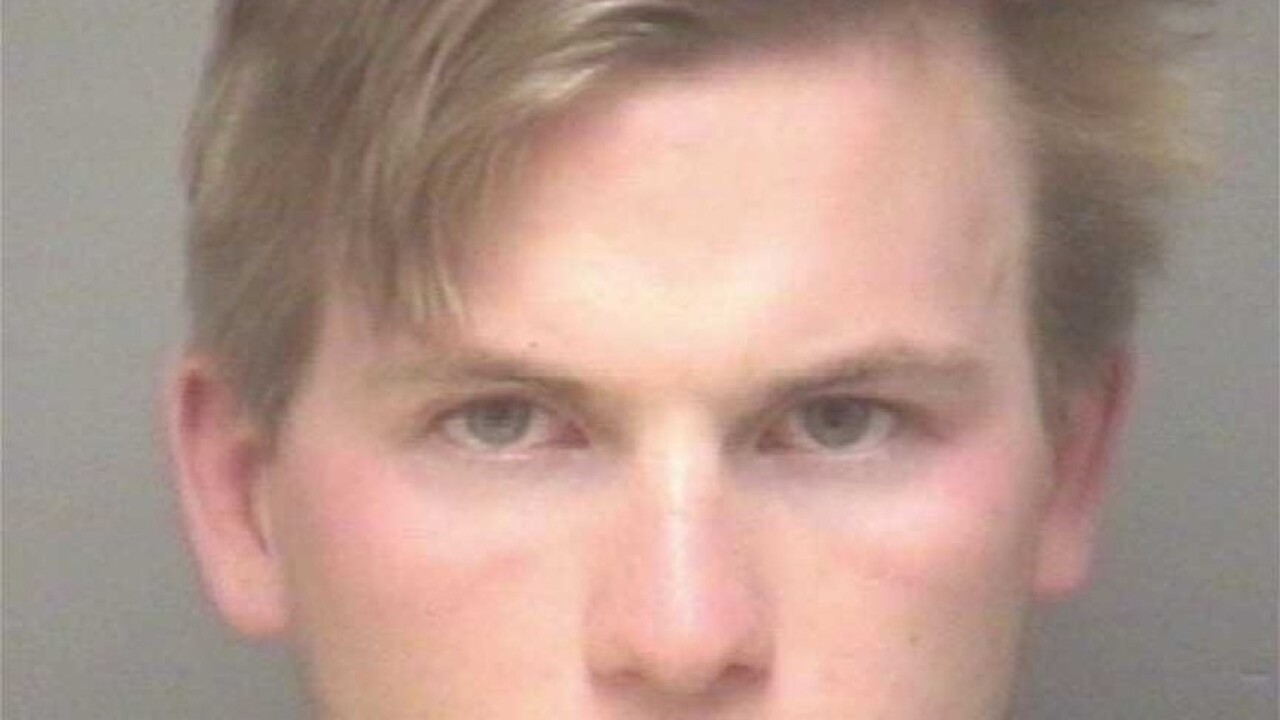 Charlottesville, Va. – Sean McDonnell, Governor Bob McDonnell’s 21-year-old son, was arrested on Saturday and has been charged with public swearing and intoxication in Charlottesville.

According to our sister station WTVR, this was found in online records.

He could face a fine of $250.00 and was released on his own recognizance. He is scheduled to appear in court in August.

Governor McDonnell has canceled a planned public appearance on Wednesday.