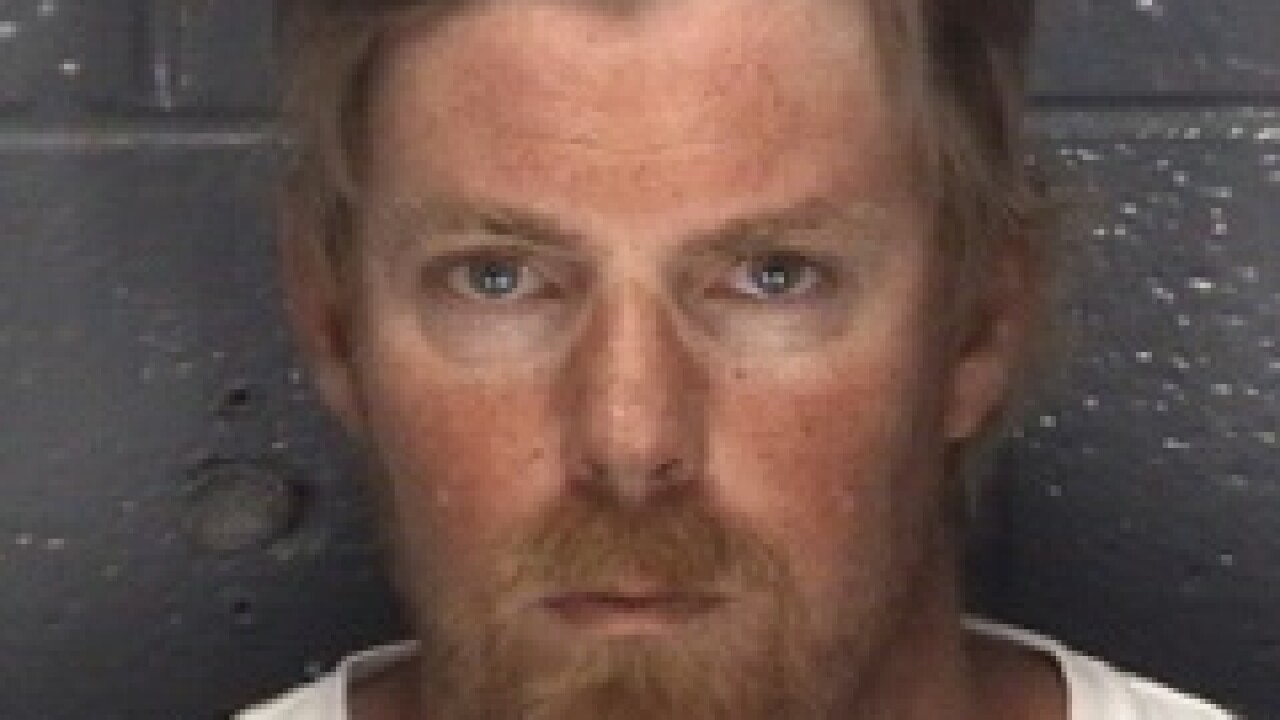 Police say units responded to the first block of Phelps Circle at 11:21 p.m. Friday for calls of gunshots in the area.

Officers arrived to find Brown lying in the roadway suffering from a gunshot wound. Brown was taken to the hospital and pronounced dead at 11:48pm.

Police say O’Neal and Brown knew each other and were involved in an argument when O’Neal shot Brown.

In July 2019, O’Neal was sentenced to serve a year and six months behind bars for voluntary manslaughter in Brown’s death. He was originally charged with second-degree murder, but the charge was downgraded during a jury trial in March 2019.