Body of crewmember who fell overboard from the USS Boise identified 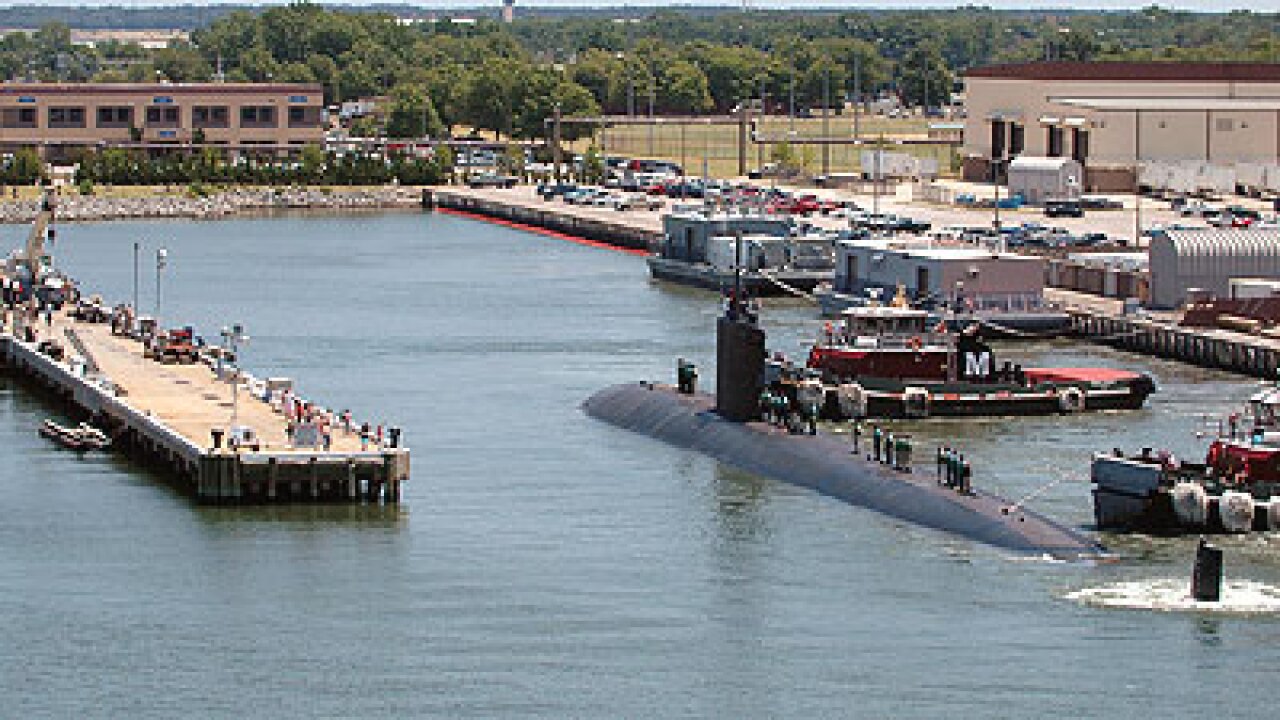 The submarine was moored to a Naval Station Norfolk pier at the time.

The incident is under investigation, but a Navy spokesperson says it appears he drowned at this time.

Acosta reported to Boise last December. The Norfolk-based submarine was Acosta’s first assignment after enlisting in the Navy in January 2012.