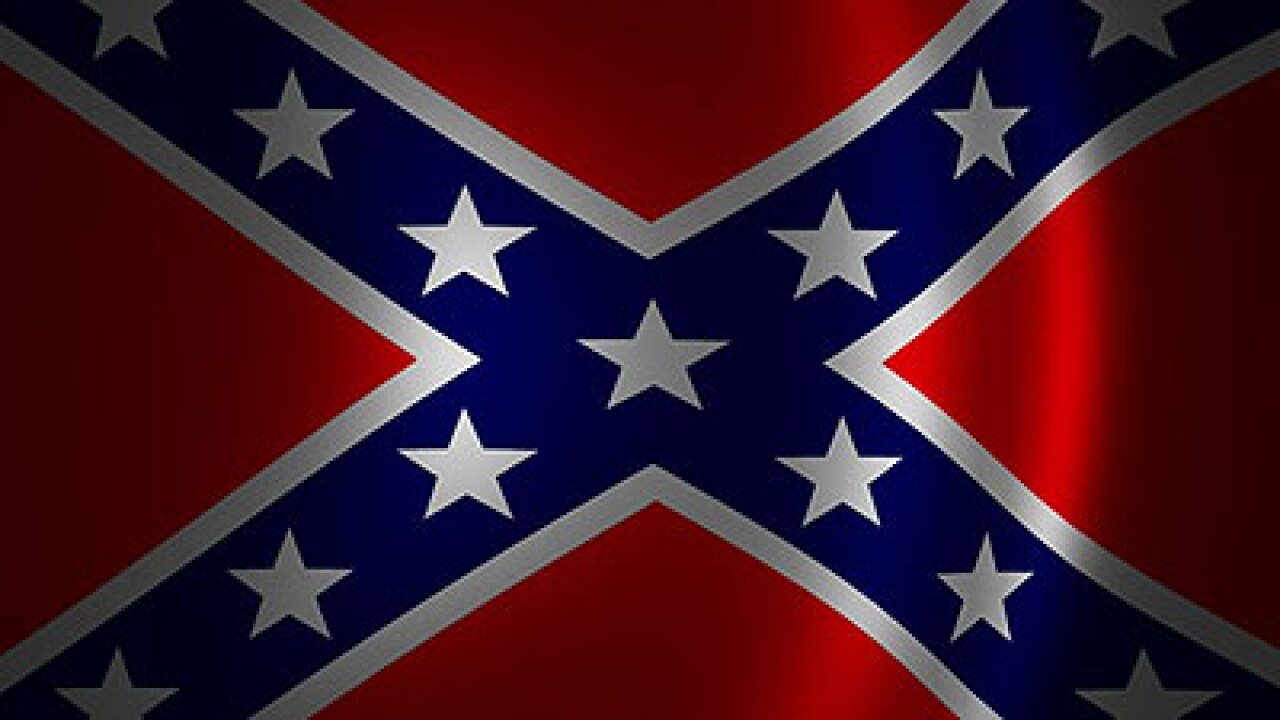 A picture snapped by a parade-goer shows a man on a tractor flying a confederate flag and pulling a wagon loaded with watermelons. A sign on the trailer read: “White History Month. Hug WTE PPL.”

However, officials said Spell told them he would be pulling an antique tractor with a sign that read: “Watermelons for sale” at a nearby bank parking lot.

When WTVD went to Spell’s home, his gate was locked. A neighbor said he didn’t think the man was trying to be vicious or funny.

But people that saw the float thought otherwise.

“This should be over, all that stuff should be over. I don’t understand why people are still living like this,” said Hope Mills resident Suzanne Singletary.

Town officials said they are considering making changes to the registration process so this does not happen again.