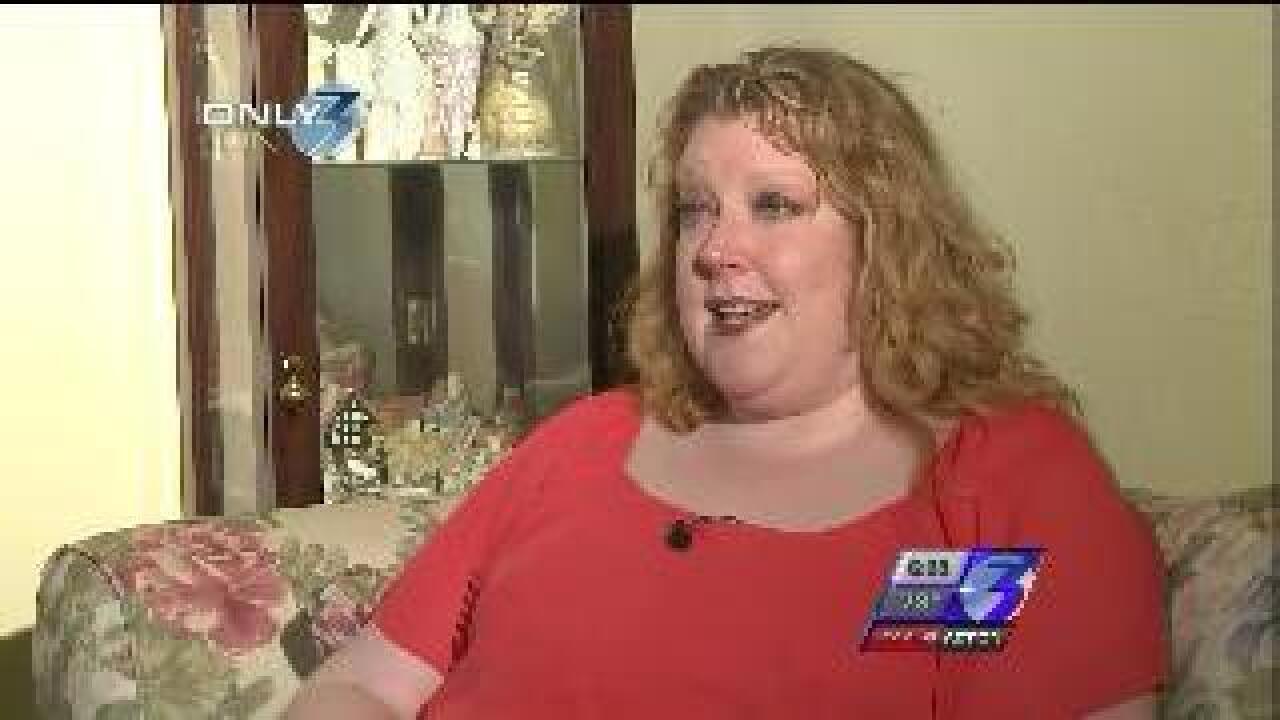 Tiffany D'Andrea says it all began when she noticed 3 pregnant cats in her Virginia Beach yard.

"All of a sudden they just showed up in the yard," D'Andrea explained.

D'Andrea says she's an animal lover and one day she found the cats had given birth and the kittens were in her garage.

"We gave the mothers water. We fed them. We left the side door open so that they could come and go as they please," D'Andrea said.

That act is what Virginia Beach Animal Control says makes her the responsible party for the cats.

"She is ultimately responsible because she had been feeding them," explained Virginia Beach Animal Control Spokesman Wayne Gilbert.

After 6 weeks, D'Andrea says she trapped the cats and brought them to the Virginia Beach SPCA. She was getting ready to return to work after caring for her parents for 6-months and did not want to worry about the strays.

"We explained that they were strays. That we can't take care of them medically right now because I'm starting back to work the next day. Two of them had conjunctivitis," D'Andrea said.

D'Andrea says two staff members at the SPCA looked at the kittens and said they were mostly healthy; however, since the kittens did not require foster care and were considered strays, an agreement in Virginia Beach means the kittens needed to be taken to Animal Control.

Once there, D'Andrea and her daughter said they didn't want to turn over the cats until they could speak to someone about euthanasia policies, so that they could be sure the kittens wouldn't be put down.

"He went to grab the box and my daughter said no we're waiting for someone to come out and talk to us first," D'Andrea said.

However, when another worker took the box with the kittens to the back, that would be the last D'Andrea says she saw of the kittens.

"I mean I wouldn't even say 2 to 3 minutes later she came back out and she was whispering to them and I just heard euthanized," D'Andrea explained. "She said, well, they've started euthanizing the kittens. We had been there for less than 20 minutes."

It was at that point that D'Andrea says an animal control officer repeatedly tried to get her to sign paperwork relinquish the cats and then charged her with animal cruelty when she refused.

"She said they are strays, you have no legal rights to them," D'Andrea explained. "Once they realized that I hadn't signed anything, they were in trouble. They just killed 6 kittens illegally."

"I'm not familiar enough with what might have been said to Ms. D'Andrea but obviously what came of it was the animal cruelty charge," Gilbert commented.

Gilbert says the decision to euthanize the kittens was made based on an assessment from their veterinarian.

"When our veterinarian took a look at them, she was able to see that they were in such bad health that euthanasia was the best course of action for them," Gilbert explained.

D'Andrea disagreed, saying the kittens were healthy and she even offered to take them to a veterinarian. Now she says she feels as though she's being punished for trying to save cats that were never her responsibility.

"That's what we did and now I'm being charged with animal cruelty, something that's going to be on my record even if it's dismissed it's always going to be there," D'Andrea explained.

"I was able to go and get the three adult cats. I did not want them down there and we did talk to the SPCA - they did take the 3 adult cats," D'Andrea explained.

On Monday, D'Andrea is scheduled to appear before a Virginia Beach General District Judge on the 6 animal cruelty charges and 3 counts each of no city license and no rabies vaccines.