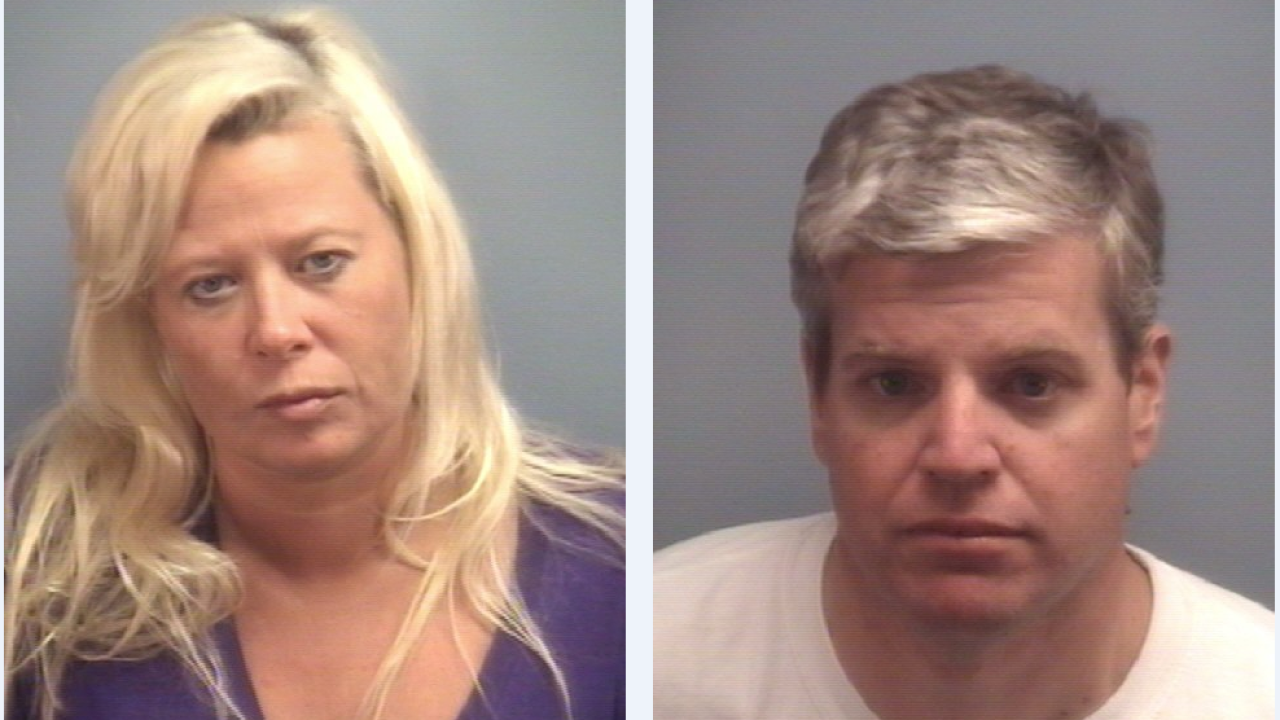 "Blown away,” says Jon Tari, who knows the couple and lived in down the street. “They seemed like nice people. Shocked."

"I look back now and I’m not surprised,” says Michele Paciello, who used to be friends with McBride. “But I’m still like is this really happening."

Paciello says she did not appreciate how McBride acted around her teenage son.

"I just didn't think it was appropriate for a 30-year-old woman to dress like that and act very flirtatious and going a little overboard sometimes and that's when I kind of eased my way out of the friendship."

Investigators say the abuse happened twice, once in late March and a second time earlier this month.

The boys would come over to visit McBride and drink. The alcohol was provided by Owens, according to police.

It was a parent of one of the boys that reported it and through an investigation, the other three victims were discovered.

Owens is charged with contributing to the delinquency of a minor. Both have been released on bond. 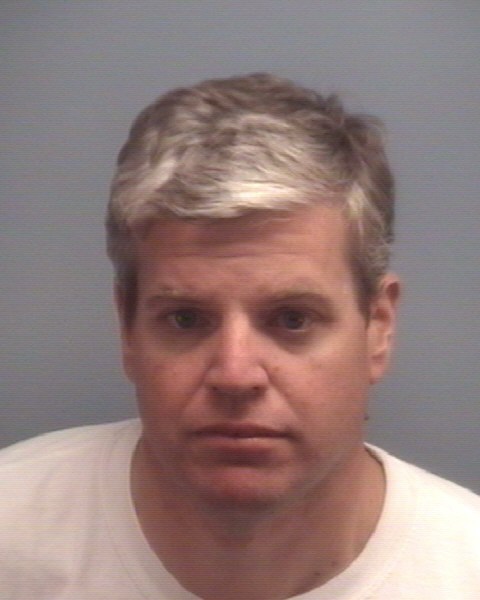