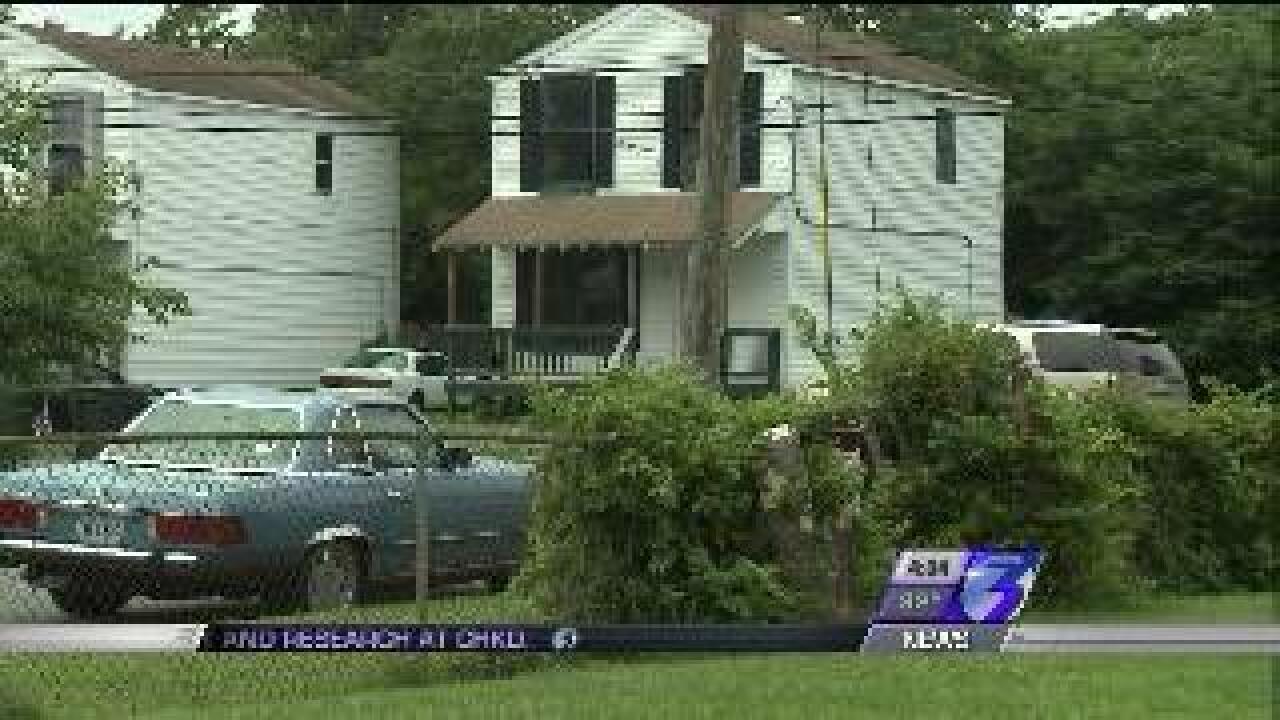 Hampton, Va. - A man was pronounced dead after police say he stopped breathing while they tried to place him in emergency custody Tuesday morning. Four officers are now on paid administrative leave with pay as the division conducts an investigation.

The man has now been identified as 41-year-old Marlon Jermaine Dixon.

A woman says Dixon showed up on her porch sweating and asking for his mother who did not live at the residence. The homeowner called police.

When they arrived on Grant Circle, police saw Dixon who they say had become disorderly and combative.

Officer and witness accounts say Dixon was armed with a Cgymc stun gun in one of his hands and was exhibiting erratic behavior.

He was shirtless, sweating profusely and appeared disoriented, incoherent and nervous.

Members of the Crisis Intervention Team were able to convince Dixon to throw the stun gun on the ground.

Police think he may have been suffering from an unknown condition at the time.

The officers tried to put him in restraints and he resisted. Once they were able to put him in handcuffs at 9:30 a.m., they noticed he stopped breathing at 9:32 a.m. and the officers performed CPR and called for a medic.

Members of the Hampton Fire and Rescue Division arrived and transported Dixon to the hospital where he was pronounced dead.

The cause of death remains unknown and the division is now conducting both and administrative and a criminal investigation.

While inventorying Mr. Dixon’s possessions at the hospital, officers recovered suspected cocaine and marijuana from his clothing.

These items were later tested utilizing a field test kit and the results were positive for the presence of both cocaine and marijuana.