Man charged in meth bust at Super 8 Motel in Norfolk 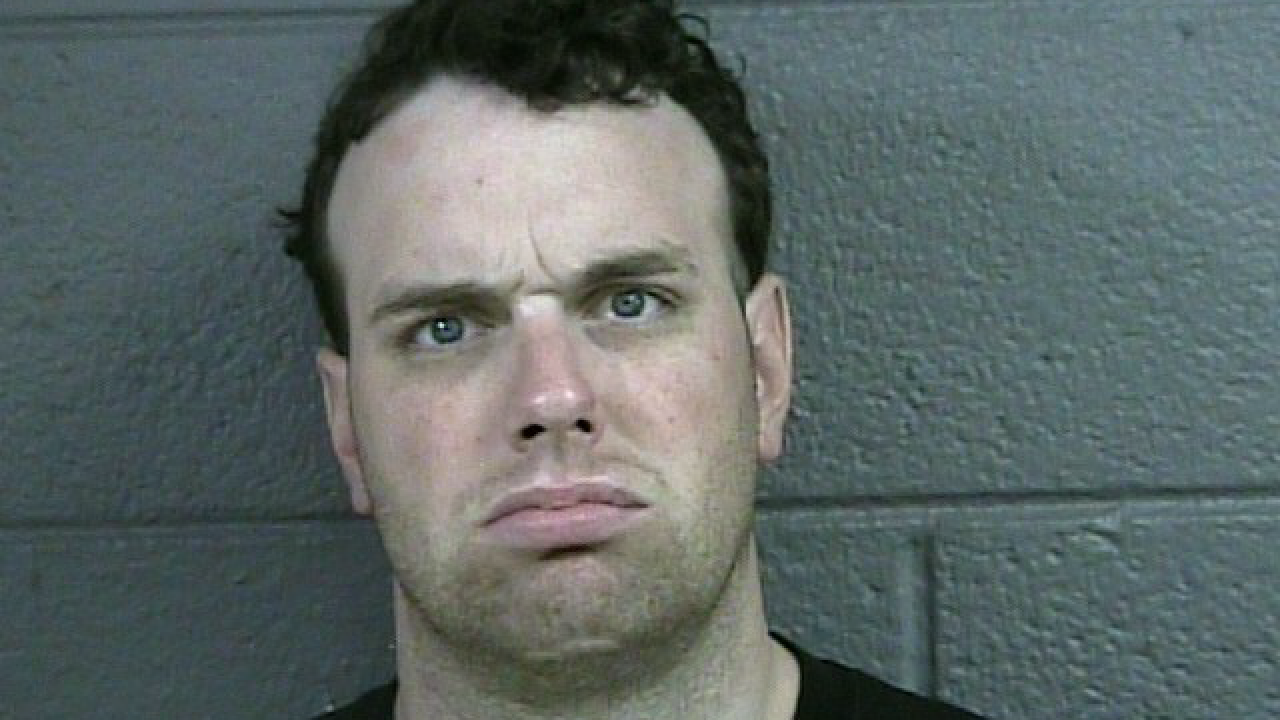 Norfolk, Va. - A man was arrested after police say they found a meth lab in a Norfolk motel room.

David Reese is charged with manufacturing and possessing meth after police responded to the Super 8 on West Ocean View Avenue.

These are just some of the things police say they found in the motel room.

When it comes to cleaning up a suspected meth lab, it has to be done a certain way.

That's because experts say the chemicals in meth can be explosive when mixed together and any residue left inside of a house or motel room poses dangers to those exposed to it.

State health officials say some states have regulations in place to determine when an area is safe after a meth lab is discovered but Virginia does not.

Bart Brown says they test surfaces of furniture in an area where meth has been cooked or used.

Brown is the remediation manager at First Atlantic Restoration in Virginia Beach.

He says the regulations some states have in place determine a limit on the amount of meth residue that can be found on a surface.

Although Virginia doesn't have regulations like that in place, Brown says they follow the Environmental Protection Agency's recommended guidelines.

"You have to be careful obviously not just the hotel that's the source room that is affected, you have to make sure you're cleaning to rooms around as well,” says Brown.