iPhone 5 repairs available while you wait at the Apple store 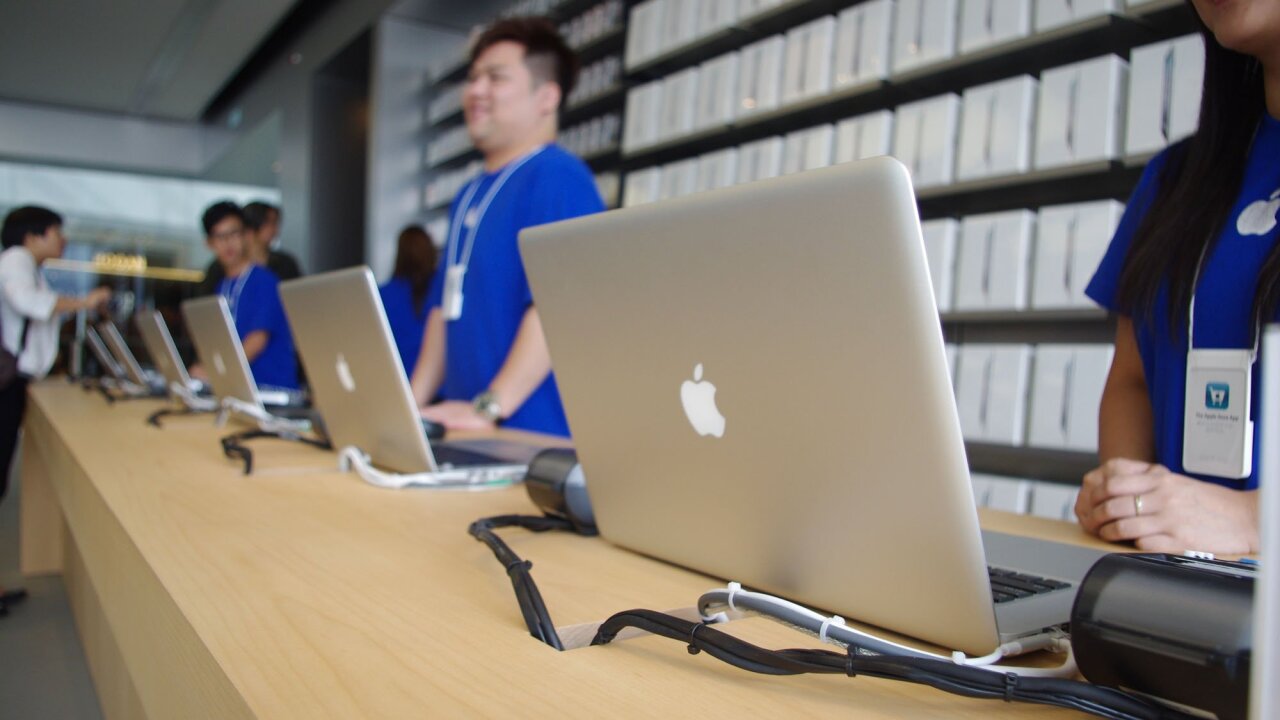 Hong Kong’s first Apple Store opens September 23, 2011. The store consists of two floors of gadget glory, a children’s corner and staff who aim to answer your every i-question.

(CNN) — iPhone 5 owners can now get broken display screens replaced while they wait at Apple retail stores, in what could be the first step in a move to make repairs quicker and cheaper.

An Apple Store employee confirmed by phone Tuesday that cracked iPhone 5 screens can now be replaced on site for $149. An Apple spokesperson later confirmed as much.

Previously, the repair would have required mailing in the phone and would have cost $229 for customers who hadn’t purchased the company’s AppleCare insurance.

The move comes less than a month after, according to reports, Apple employees were informed of a new policy under which the company plans to begin repairing mobile devices instead of routinely replacing them.

The blog AppleInsider quoted an unnamed Apple tech-staff member saying the shift would save the company $1 billion.

As of now, older iPhones, along with iPads and iPods, can’t get the on-site screen fix. But more options may be on their way.

The AppleInsider post, which accurately reported that display replacements would be rolled out in June, said that by July, cameras, sleep/wake buttons and logic boards also will be replaced in stores. The Apple spokesperson would not comment on plans.

Apple Store employees already had been able to repair or replace parts like speakers, receivers and batteries.

While trimming its own costs, Apple also could be cutting into a cottage industry that’s sprung up around its market-leading smartphones and tablets — third-party repairs.

On the iPhone repair site Quick iFix, the price to fix the display on an iPhone 5 had dropped to $139 on Tuesday, down from $174 last month.