Marines upset with loss of hot meal at Afghan base 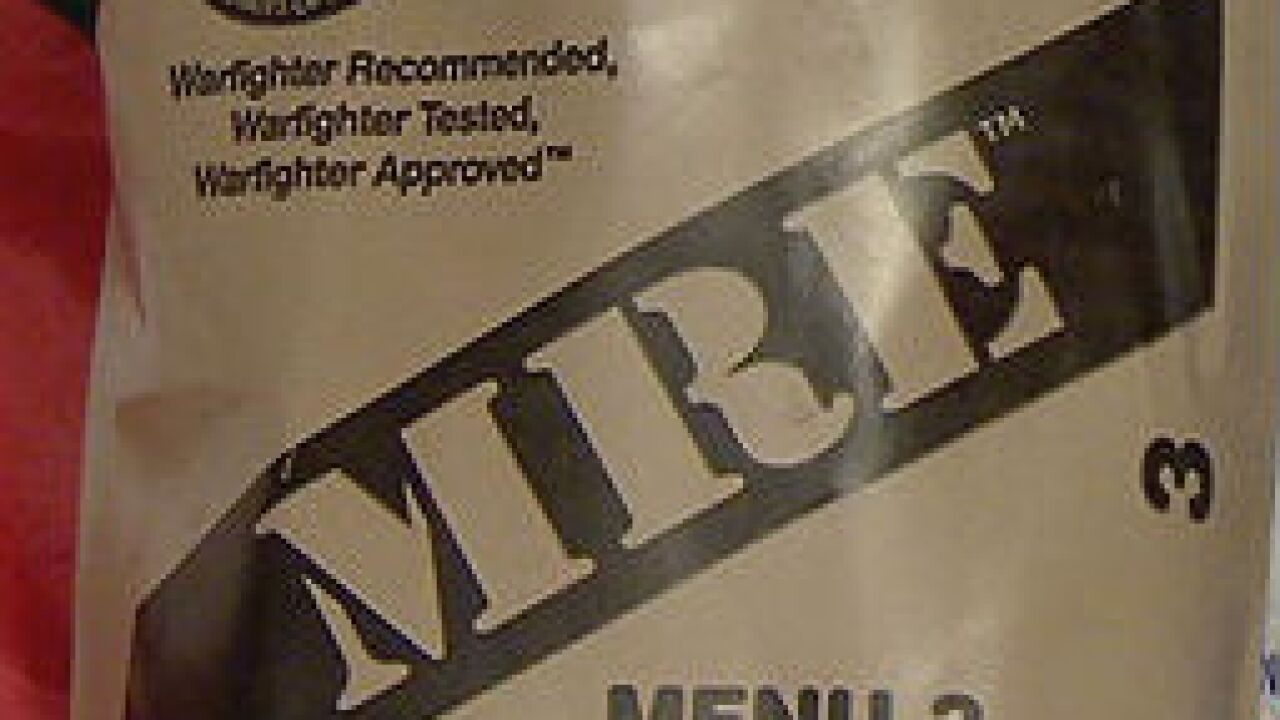 Marines at Camp Leatherneck in Afghanistan will lose a key daily meal starting Saturday, and they’re not happy about it.

The cuts will force some to forgo a hot breakfast and others to work six-plus hours without refueling on cooked food, according to nbcnews.com.

The midnight ration service supplies breakfast to Marines on midnight-to-noon shifts and dinner to Marines who are ending noon-to-midnight work periods. The base plans to replace the dishes long offered at midnight with pre-packaged MREs.

The moves, though unpopular with many Marines on the ground and their families back home, are emblematic of the massive drawdown of American troops in Afghanistan and the dismantling of U.S. military facilities. More than 30,000 U.S. service members will leave Afghanistan in coming months as the U.S. prepares to hand responsibility for security to Afghan forces in 2014.

To fill the hot food gap in Afghanistan, a group of U.S.-based military advocates and military-family members recently launched a Facebook page — called “Breakfast for Bagram” — to spur food donations that will be mailed to troops all around Afghanistan. The page states: “We are here to help collect and send non-perishable breakfast type foods to the deployed troops on the 17 bases in Afghanistan that are not currently serving breakfast ‘hot chow’ and Midnight chow due to the budget cuts.”