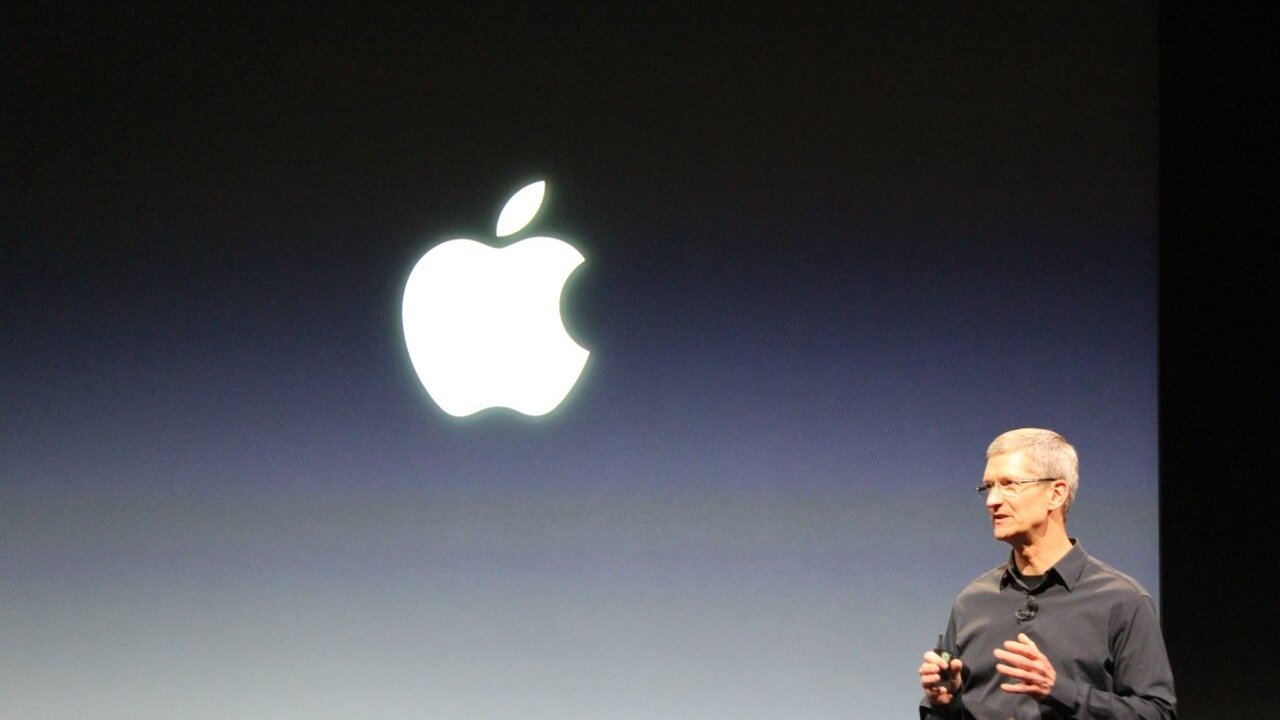 Apple CEO Tim Cook on Tuesday unveiled the iPhone 4S, a faster version of its best-selling smartphone that includes a virtual “personal assistant” you can talk to. The next-generation iPhone goes on sale on October 14.

RANCHO PALOS VERDES, California (CNN) — Google Glass, the wearable technology from the search giant, is gaining a ton of buzz.

But Apple CEO Tim Cook is not a huge fan of its potential.

“I think from a mainstream point of view, this is difficult, ” Cook said, referring to whether a lot of people will want to pay $1,500 to buy the product.

In recent weeks, Google Glass, a piece of computing hardware wrapped around the face, has been distributed to its first group of beta testers in the real world.

Cook noted that he needs glasses to see and questioned whether people would want wearable technology on their faces.

“I don’t know a lot of people that wear them (glasses) that don’t have to,” he said.

Cook was speaking at the “All Things D” technology conference Tuesday evening. The annual event draws hundreds of technology executives from around the world.

Questioned by moderators Kara Swisher and Walt Mossberg, who manage the technology blog by the same name, Cook seemed to hint that Apple may someday enter the “wearables” market, but declined to be specific.

Speculation has been rampant in recent months that Apple might unveil an iWatch.

“I think there are lots of things to solve in this space. It’s an area that’s ripe for exploration, ” he said.

Cook was also questioned about whether Apple is losing its “cool factor,” with competitors such as Samsung and HTC getting good reviews for their new phones armed with cutting edge features and larger screens.

“Is Apple in trouble? Absolutely not,” he said, citing statistics that customers use their Apple products more than the company’s competitors.

For instance, he said, 59% of smartphone web traffic comes from IOS, the operating system that powers the iPhone.

Even so, Android phones are now significantly outselling iPhones worldwide.

“Winning has never been about making the most,” he said. “Our north star is always on making the best products. So we always come back to that.”