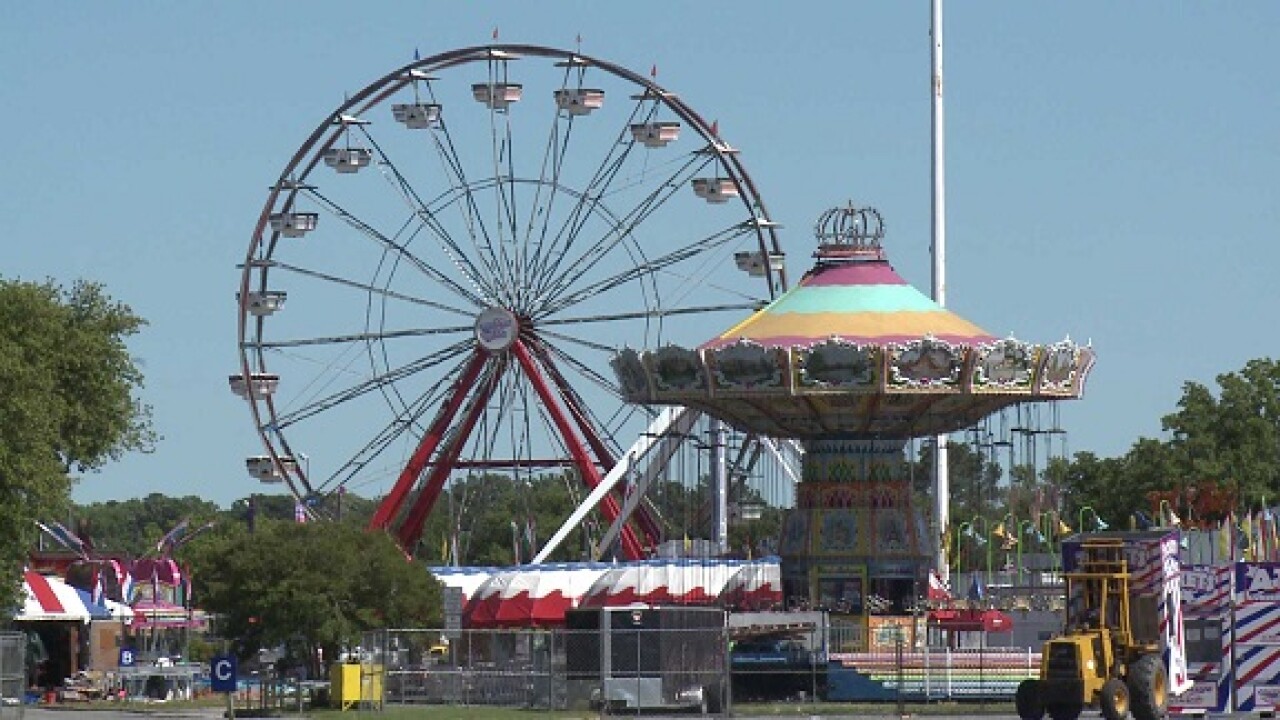 Hampton, Va. – Two teenagers have been arrested for the multiple shootings at a carnival where a Hampton teen was killed this past weekend.

Police responded to the Hampton Coliseum Spring Carnival on Saturday when shots were fired. Five teens were shot, one of them, 16-year-old Ralphael Davis, Jr., died from his injuries.

Police say an argument between two groups of people led to the suspects pulling out guns, firing multiple shots.

Monday evening, a 15-year-old and a 17-year-old were arrested and both charged with one count of murder, four counts of maiming and five counts of use of a firearm in commission of a felony.

City officials decided to close the carnival a week ahead of schedule. As police continue their investigation, the carnival will remain closed.