Woman and roommate accused of trying to cause miscarriage 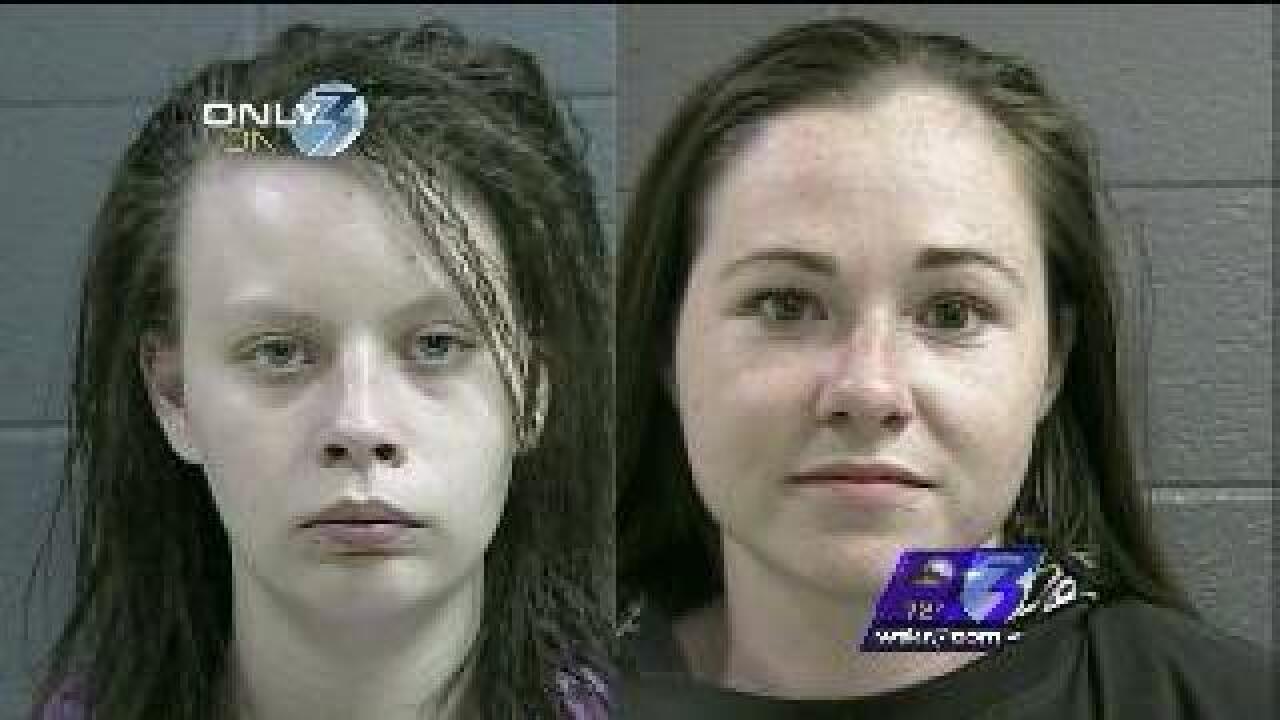 Norfolk, Va. - Twenty-year-old Jessica Carpenter and 27-year-old Rachael Lowe are charged with felony producing an abortion or miscarriage in Norfolk.  Court records say their friends told police the women searched for "ingestible items that would cause [Carpenter's] pregnancy to terminate."

The search warrant affidavit for Carpenter's medical records says she went into labor at six months pregnant and delivered a baby boy at DePaul Hospital in Norfolk, but he died 20 minutes later at the hospital.

"I really have nothing to say right now," said Carpenter Monday after NewsChannel 3 tried to get her side of the story.

NewsChannel 3 did track down Lea Smith, one of the friends court records say went to police.

"I didn't think it would happen," said Smith.  "I knew they were trying but when it happened it just hit me like this is not right!"

"I was there when they were explaining they were going to do," Smith continued.  "I didn't feel comfortable with it, but I didn't say anything and when I found out the baby had passed away it kind of upset me so I brought it to the attention of the detectives."

The affidavit says Smith told detectives she "heard direct statements from Carpenter and Lowe that they purchased items from GNC to ingest and cause the pregnancy to terminate".

'Rachael was telling Jessica what to do," Smith said.

"She was actually very friendly, real nice. Sweet would be the word most people would use to describe her." said Peters.  "That's why we hired her as she would hold the patient's hand during the procedure just as a comforting measure."

Peters said he never had any indication Lowe would be involved in anything like what the charges suggest. He said he is eager to see the baby's autopsy results.

"The amount of herbal supplement you would have to take would be so astronomical," he said.  "Survival rate at 25 weeks, we're probably looking at best 50 percent, maybe 60 percent."

NewsChannel 3 does not yet have the baby's autopsy results that may what caused the baby's premature birth and death.

Still, Peters said the scenario described in court documents should serve as a warning.

"Don't place yourself at this kind of risk," he said.

As for Smith, she said she feels bad for going to police, but she still believes she did the right thing.

"I'm not trying to ruin anyone's life," said Smith.  "I'm just upset that baby didn't have a chance at life."

Norfolk police and the Norfolk Commonwealth's Attorney's office will not say if they have more evidence linking Carpenter and Lowe's actions to the baby's premature birth and death.

Lowe refused to comment about these charges on the record.