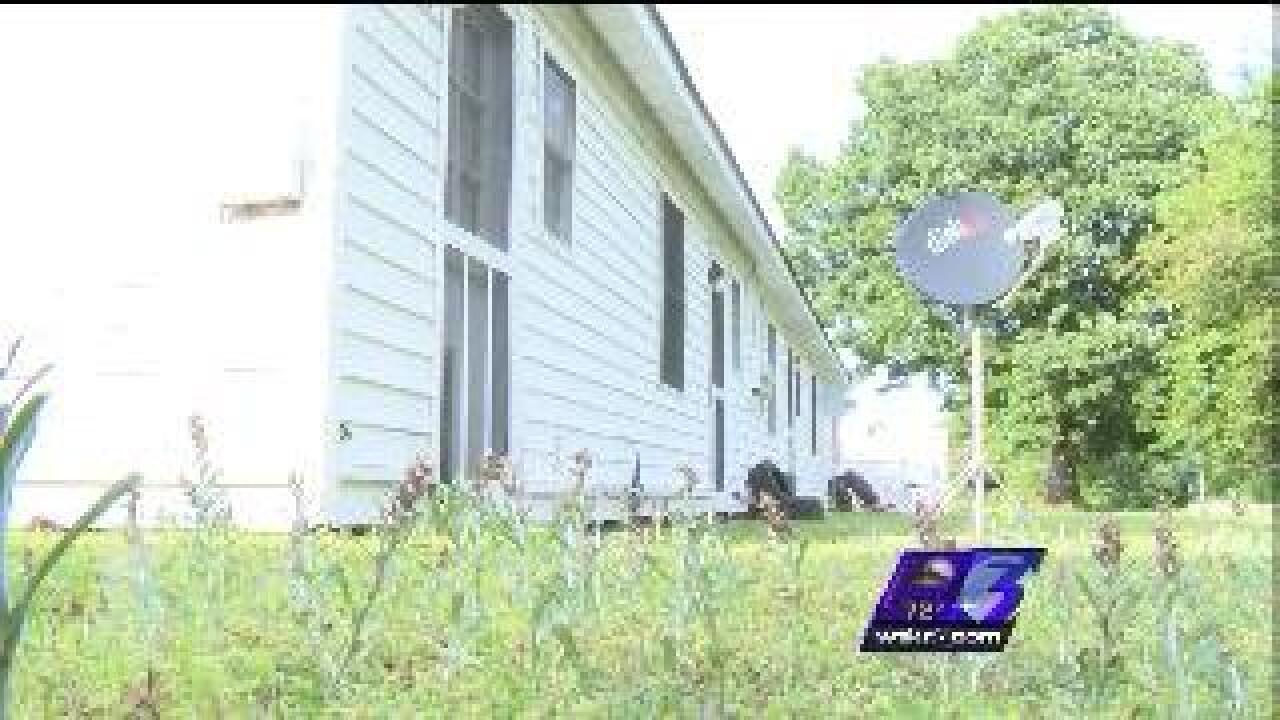 Gloucester County, Va. - A Gloucester neighborhood is shaken up after two reports of a peeping tom, then a break-in and violent sexual assault early Monday. In each case, a woman was home alone.

"It’s worrisome to me because if my husband were to go out of town and go off, I would be very afraid,” says Jeanette Elswick, who lives in the neighborhood.

The Gloucester County Sheriff's Office says the events, which all happened near Bellehaven Drive, may not be isolated. This is something neighbors aren't used to.

"The gentleman had tapped on the door and told the tenant that she had left her car lights on,” Sparrow says. “When she opened the door, he forced his way into the apartment."

Before leaving her home, police say the woman was robbed. Other neighbors say in the past few weeks they've seen a man lurking around their backyards, even tapping on their windows and back doors, trying to get in.

Police do not have a good description of him and are asking residents to keep an eye out.

"Know your neighbors, know the people around you and especially at night, don't open your door,” Sparrow says.