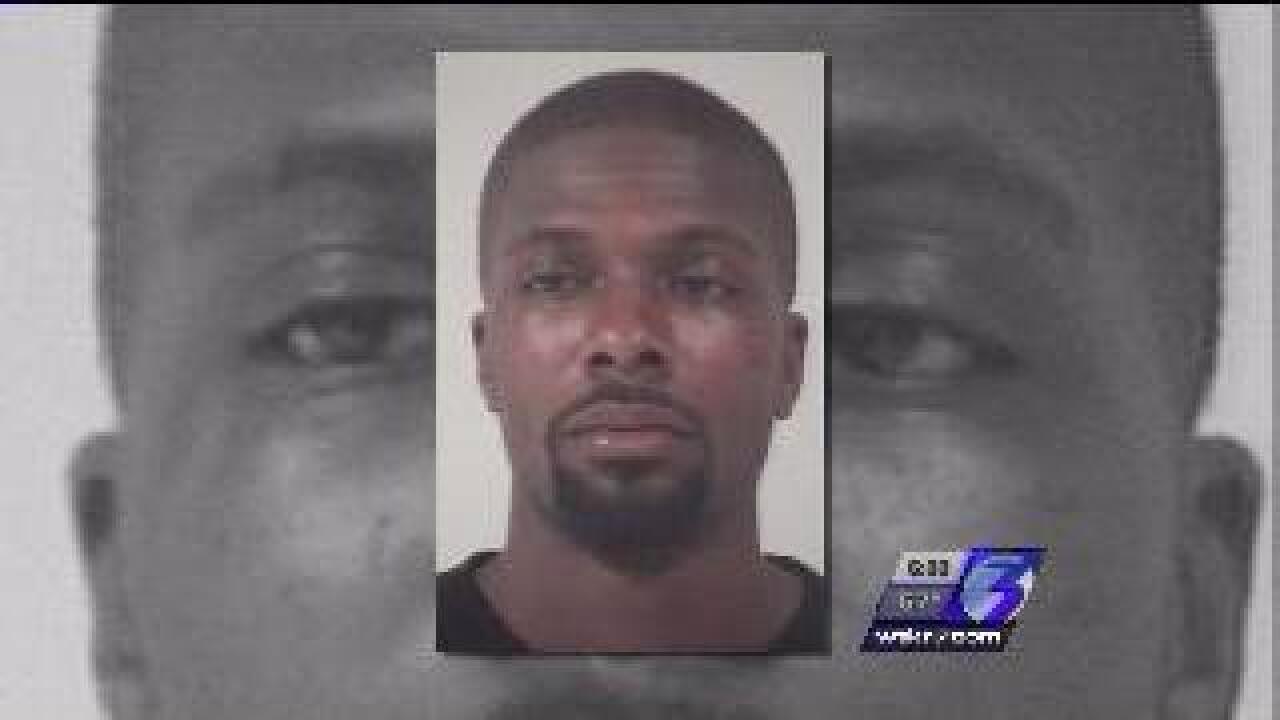 Elizabeth City, N.C. - The State Bureau of Investigations is now investigating after questions were raised about the handling of an assault and sexual battery complaint at Elizabeth City State University. Last week, ECSU Police Chief Sam Beamon was placed on administrative leave pending the outcome of this investigation.

The district attorney requested the investigation and on Monday, the University released a statement saying they welcomed the assistance.

The university plans to continue with an interim police chief.

According to the warrant for Anthony Butler's arrest filed in Pasquotank County, the first incident occurred between February 13th through March 9th.

The report says Butler was charged with one count of breaking and entering and two counts of sexual battery after going into a girl's room and attempting to hug her, kiss her, and fondle her buttocks. He also got in bed and laid on top of her and attempted to spread her legs open against her will.

The second incident happened on April 5th. Butler was charged with breaking and entering and assault on the same female.

Court documents state he went into the girl's room again and assaulted her by grabbing her around her waist and attempting to push her onto her bed.

He was released from jail on bond in both incidents.

His trial date is set for May 6th.

The university released a statement to NewsChannel 3 this afternoon:

"Anthony O. Butler Jr. worked as a temporary Residence Security Officer for the university but has since been suspended without pay from that position. Butler also previously served in an unpaid, volunteer capacity as an assistant coach for the ECSU Lady Vikings.  He has been severed from that position.  To protect the integrity of the ongoing law enforcement investigation, the university will have no further comment at this time."