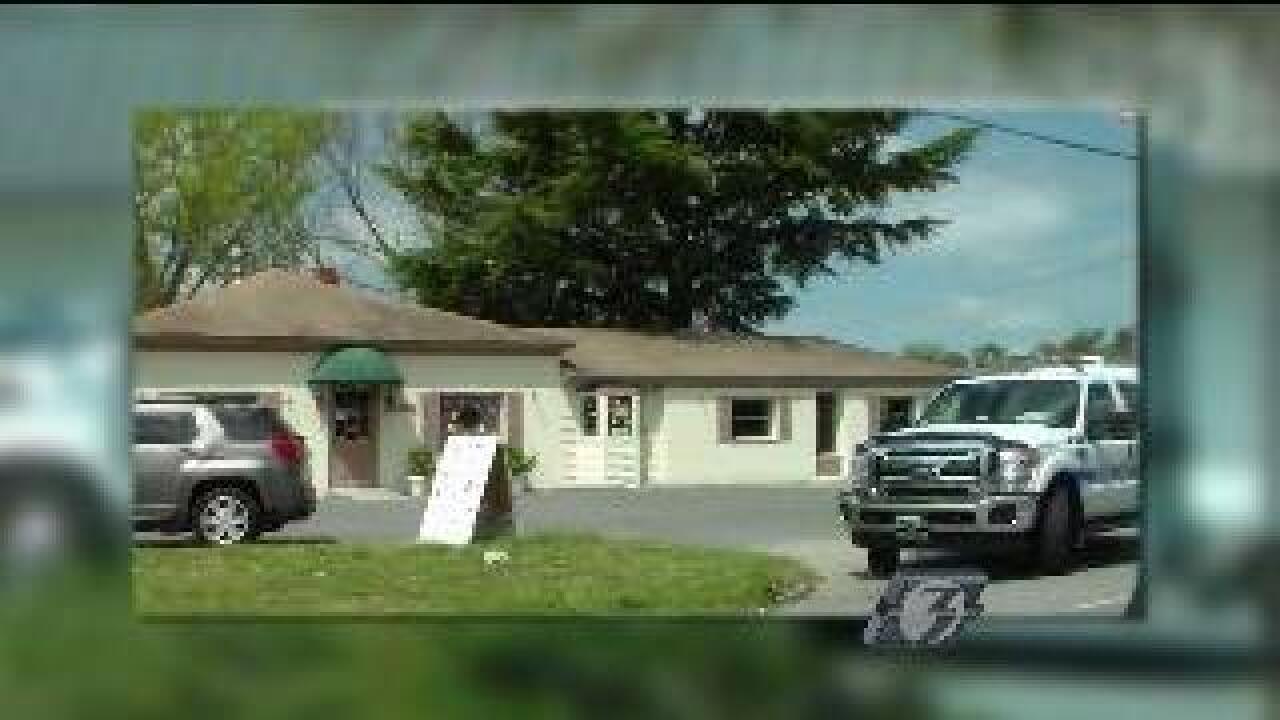 12 people are behind bars Thursday night after police raided both "Hazy Dayz" and "A Lil of This N That," two Gloucester County businesses suspected of selling synthetic narcotics such as bath salts and spice.

The arrests follow a lengthy investigation by several agencies, dubbed "Operation Direct Pressure," aimed at combatting sales of the synthetic narcotics. Gloucester County Sheriff Darrell Warren says the investigation was conducted by members of the Tri-Rivers Drug Task Force comprised of narcotics investigators from the sheriff's offices of Gloucester, York-Poquoson, Mathews, and Middlesex.

Something Gloucester teen Iesha Cox says should have been done sooner. She says her friend was recently sent to the hospital after overdosing on spice.

Megan Watkins has always lived in Gloucester. She says the culture of using the drugs has gotten out of hand.

"It’s pretty bad,” she says. “I mean I’m in EMS. I'm volunteering and we get a lot of calls for you know spice and bath salts, stuff like that, so I’d say it's a pretty large range of people who do it."

Nearly 50 officers including hazmat and emergency management crews helped with the raids Thursday.

Watkins says police need to be vigilant in pursuing those who continue to sell the drugs.

"Bust anybody who sells it,” Watkins says. “I mean, get it out of there."

Police have not released the identities or charges of those arrested yet. They say the suspects will all have their first appearance in Gloucester County Court tomorrow.