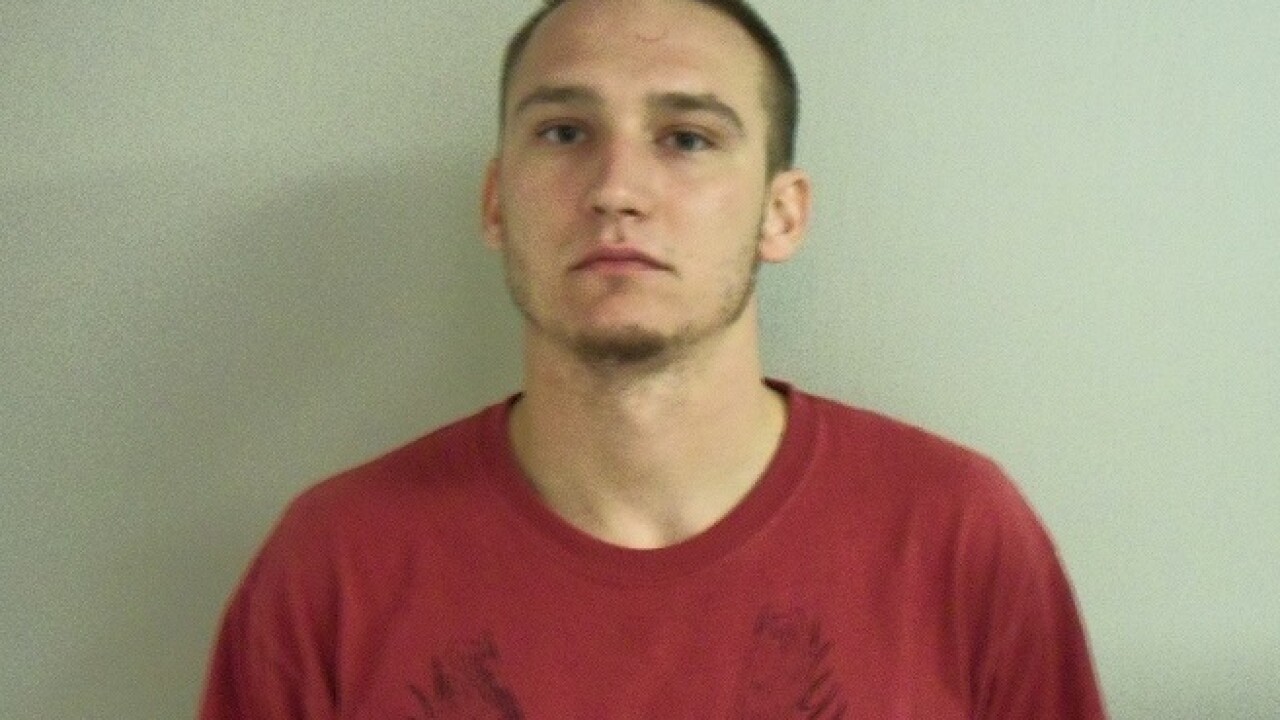 A Gloucester man was arrested Wednesday morning on charges related to multiple burglaries.

Surveillance was initiated on Tozer early Wednesday morning and investigators were able to track him to different areas in Gloucester, including a residence where Tozer attempted a burglary.

Deputies and investigators were able to arrest Tozer a short time later while he was sitting in his vehicle outside of the “Lil of This and Lil of That” store on Crab Thicket Road off of John Clayton Memorial Highway.

Tozer is facing fifteen felonies and five misdemeanor criminal charges. The total dollar amount of the reported stolen property is about $28,000, which investigators were able to recover a good portion of.