Remains of Medal of Honor recipient from Korean War identified, will be buried in Arlington 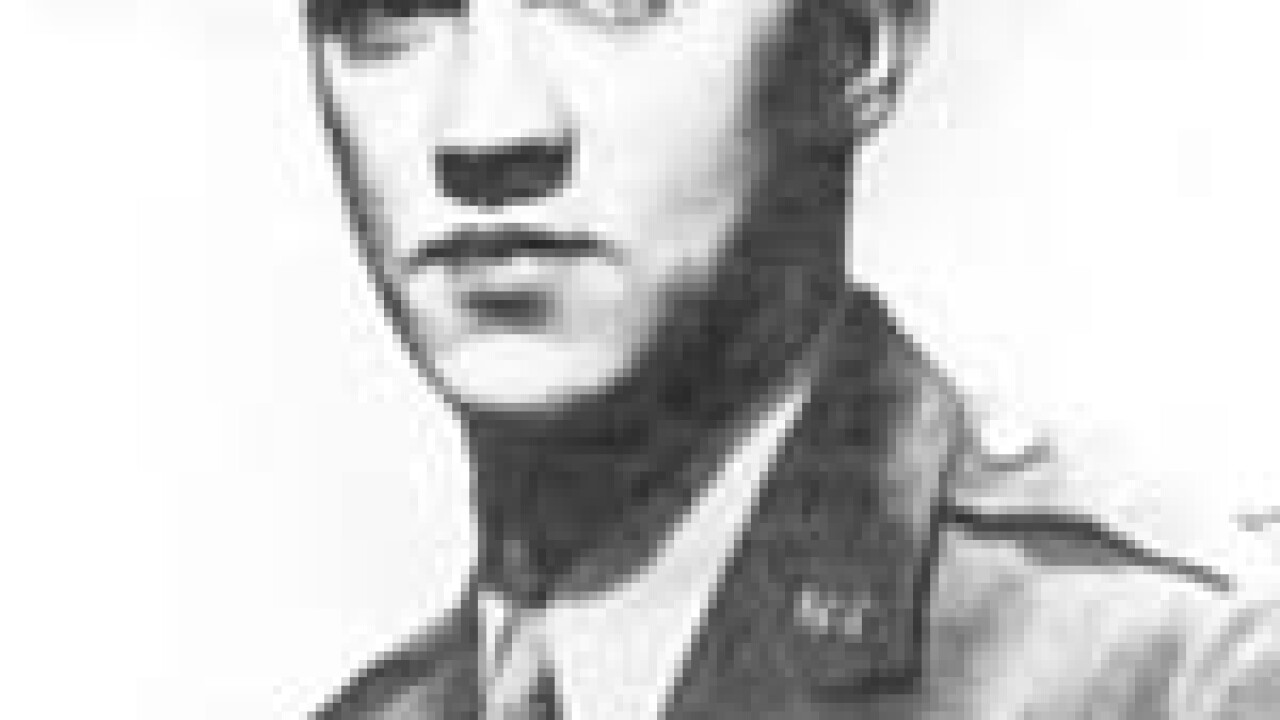 A serviceman who was unaccounted for from the Korean War has been identified and will be returned to his family for burial at Arlington National Cemetery with full military honors.

He was a veteran of World War II and went on to serve in the Korean War.

In 1950, Faith’s 1st Battalion, 32nd Infantry Regiment, which was attached to the 31st Regimental Combat Team (RCT), was advancing along the eastern side of the Chosin Reservoir, in North Korea.

From Nov. 27 to Dec. 1, 1950, the Chinese People’s Volunteer Forces (CPVF) encircled and attempted to overrun the U.S. position.  During this series of attacks, Faith’s commander went missing, and Faith assumed command of the 31st RCT.

As the battle continued, the 31st RCT, which came to be known as “Task Force Faith,” was forced to withdraw south along Route 5 to a more defensible position.  During the withdrawal, Faith continuously rallied his troops, and personally led an assault on a CPVF position.

Records indicated that Faith was seriously injured by shrapnel on December 1, 1950 and subsequently died from those injuries on December 2, although his body was not recovered by U.S. forces at that time.

He was posthumously awarded the Medal of Honor for personal acts of exceptional valor during the battle.

In 2004, a joint U.S. and Democratic People’s Republic of North Korea (D.P.R.K) team surveyed the area where Faith was last seen.  His remains were located and returned to the U.S. for identification.

The remains were identified through DNA and other circumstantial and forensic evidence.