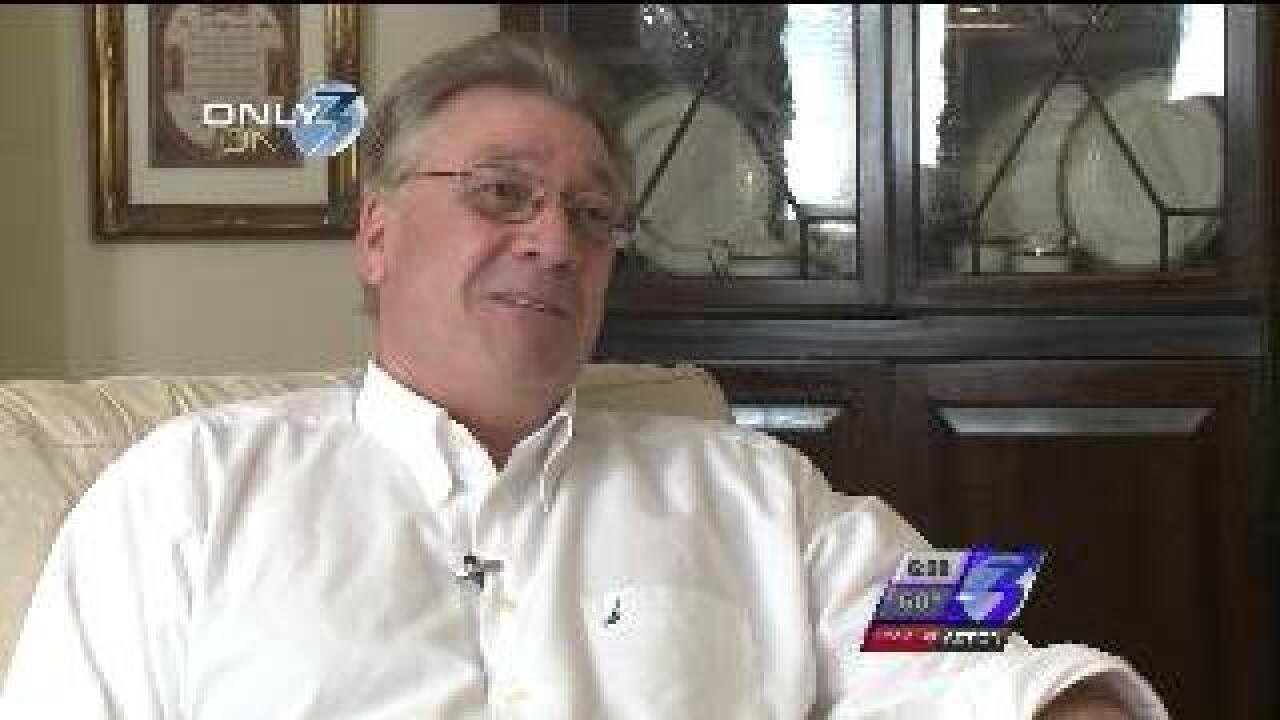 Virginia Beach, Va. - On Good Friday 2012, a Navy jet fell from the sky and into the Mayfair Mews Apartment complex. Now one year later, one of the men who helped to save the day shared his memories of that Good Friday with NewsChannel 3.

"Nobody died, nobody really got hurt. How can you explain that? It was a miracle,” says Pat Kavanaugh.

Kavanaugh is a life member of the Beach Rescue Squad. On that day, he took action after being jarred from his afternoon nap by the sound of the crash.

"As soon as I hit the door, I saw the pilot down,” explained Kavanaugh.

One of the pilots landed right outside of his sliding glass doors. He called on a neighbor to help.

"A lot of us picked up the pilot and moved him to the front parking lot away from the fire, says Kavanaugh.  "He just looked at me for what seemed like a long time, but it was two, three seconds wide-eyed and says,  ‘I'm sorry I crashed into your apartment complex.”

The idea of it makes Pat smile. In the midst of the chaos, the pilot didn't forget his manners!

But in those first moments after the crash, he never dreamed that everyone would walk away alive.

His years working with the Beach Rescue Squad prepared him for the worst.

"I looked back and pointed and said, 'Well they’re dead, and I know she's gone 'cause they don't go anywhere,” says Kavanaugh.

Pat was never happier to be so wrong, especially with memories of neighbors doing everything so right.

Pat says the events of that day help him take stock of his past and his future.

After a year that brought him both praise and congestive heart failure, he lives by a simple mantra.

"Count your blessings, move on one day at a time. You're alive, make new memories,” advises Kavanaugh.