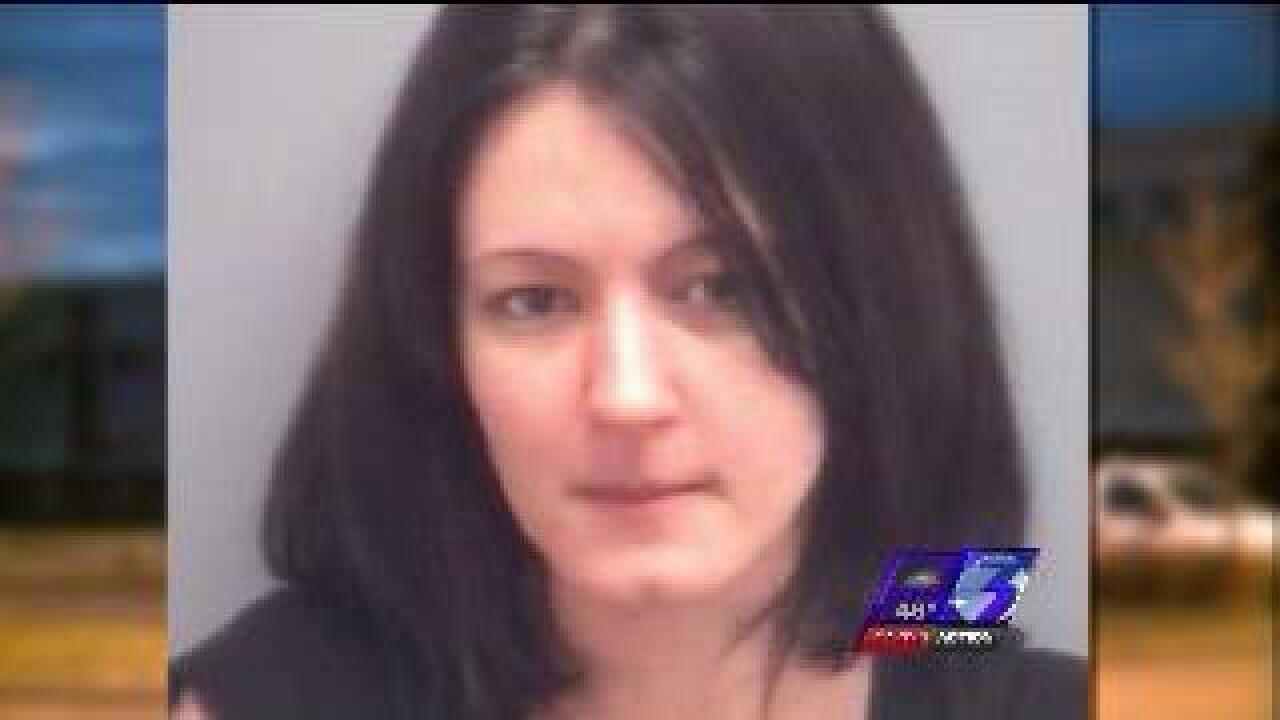 Virginia Beach, Va. - Her job was to protect students, but 22-year-old Patience Perez, who worked as a school security assistant is accused of doing anything but that.

Police say Perez, who worked at Virginia Beach Renaissance Academy, had a sexual relationship with a 15-year-old student at the school.

"I was astonished because one, it's disgusting and you should never do anything like that with a child and I would never expect that from her,” Szkaradnik says. “She's been such a respected person in our community, with kids and a husband that just came home."

Police say the relationship was consensual and happened off school property.

Perez lives in the Willoughby Bay Community, inside a military housing complex.

"How are we as parents supposed to trust even the neighbors that we live with,” says Bobby Quinn, who lives in the same community. “It's actually quite shocking."

Investigators are now trying to find out if there are any other victims who may have had similar relationships with Perez. They are asked to call the Virginia Beach Detective Bureau at (757) 385-4101.

Szkaradnik says the accusations are not only shameful, but disappointing.

"Yes, there are a lot of military people in this community, but we still stand for something and our spouses stand for so much more,” she says.

Police say the sexual incidents between Perez and the 15-year-old student took place sometime between February and March of this year. Perez is currently out on bond and according to police, she has been fired from her job.