Woman says scammers tried to use the FBI to trick her 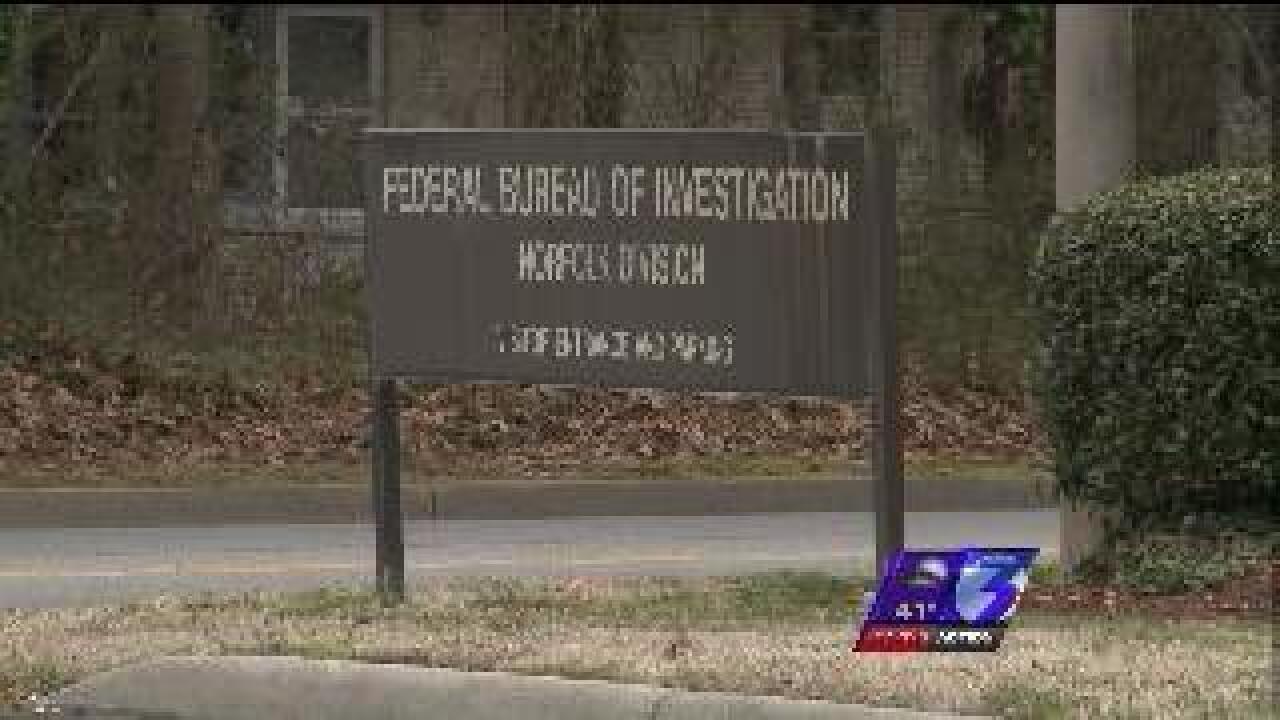 Virginia Beach, Va.--Kitty Montgomery thought it was too good to be true.

She got a call Wednesday night saying the FBI wanted to put a new security system in her home.

The best part was it was supposed to be free of charge.

"With the government the way it is right now, they're broke. They can't afford to be putting installations anything in people's houses,” says Montgomery.

It was an automated call, saying there was a rash of burglaries in her area.

The message didn't even mention kitty's Pembroke Lakes Neighborhood or even Virginia Beach.

There were no specifics. That made her skeptical.

"I think someone who was serious about something like that would be more specific and they might not have a recording, they would probably call you personally."

Agents at the FBI say they're not behind the call.

A spokeswoman says the agency will never contact you by phone.

Additionally, the FBI is focused strictly on federal crimes, bigger fish than your nightly burglar.

Kitty worries others will fall victim to the scam, especially the elderly.

She says she would have thought twice about the phone call, maybe even taking them up on their offer, but she already has a security system.

"In this day and time, people are preying on anyone they can,” says Montgomery.