Somali pirates convicted in attack on the USS Ashland 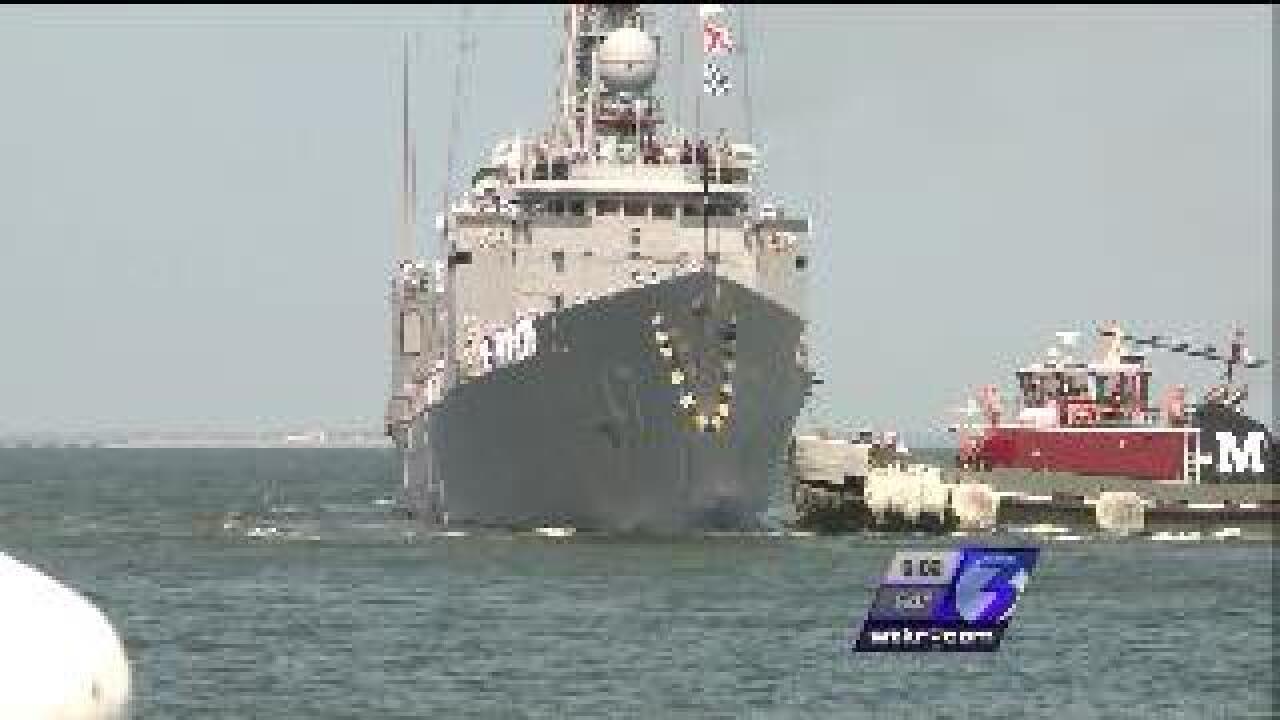 Norfolk, Va. – Five accused Somali pirates have been found guilty of attacking the USS Ashland in April of 2010.

Mohamed Ali Said, Mohamed Abdi Jama, Abdicasiis Cabaase, Abdirazaq Abshir Osman, and Mohamed Farah were found guilty by a federal jury of engaging in piracy and committing other offenses pertaining to the attack on the ship.

Neil H. MacBride, U.S. Attorney for the Eastern District of Virginia, and George Venizelos, Assistant Director in Charge of the FBI's New York Field Office, made the announcement after the verdicts were accepted by United States District Judge Raymond A. Jackson.

The five men face up to life in prison and will be sentenced on July 1st and 2nd.

“These men were pirates – plain and simple,” said MacBride. “They attacked a ship hoping to hold it ransom for millions of dollars. Few crimes are older than piracy on the high seas, and today’s verdict shows that the United States takes it very seriously.”

Assistant Director Venizelos said, “These defendants are headed where they belong: to federal prison. Let this send a clear message of deterrence to anyone who threatens those who traverse the high seas. I commend U.S. Attorney MacBride and the U.S. Navy for their diligence in the investigation and prosecution of this case.”

Said, Mohamed Abdi Jama and Abdicasiis Cabaase, had previously been intercepted by the HMS Chatham of the British Royal Navy in February 2010 before the attack on the Ashland.